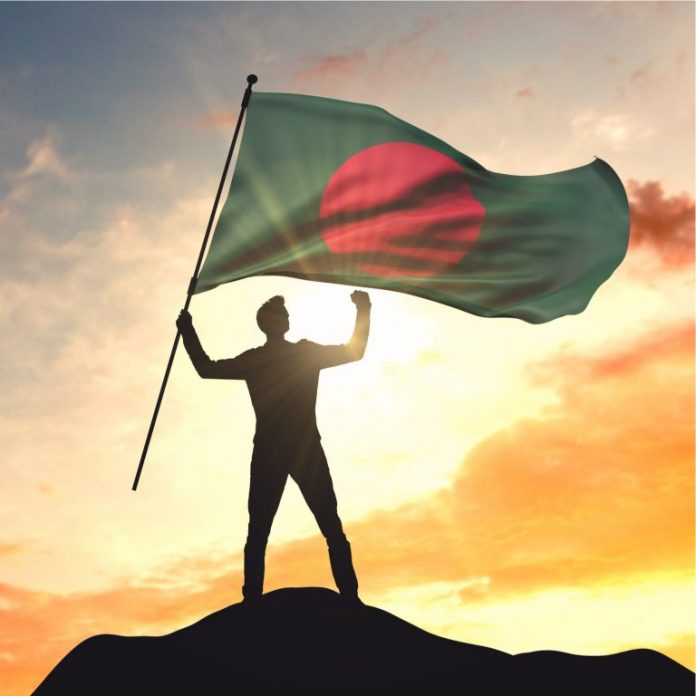 Cointext has launched internet-free mobile BCH wallet services to users in Bangladesh. The announcement comes following the recent rollout of Cointext’s services in many new regions, bringing the total number of countries now able to access the company’s services to 38.

Also Read: How to Spend and Give Bitcoin Cash Over the Holidays Cointext, a BCH wallet provider that enables users to conduct bitcoin cash transfers without internet through text message, has announced the launch of its services for Bangladeshi citizens.

Following the introduction of services to consumers in Ukraine, Italy, Colombia, and the Dominican Republic earlier this month, Cointext now services 38 nations, including those located in Latin America, Europe, Oceana, Asia, and North America. Since reports emerged in 2014 asserting that Bangladesh had prohibited the use of bitcoin, Bangladesh appears to have softened its stance regarding cryptocurrency, with the country’s central bank issuing a “Cautionary Notice” during December 2017.

Earlier this month, the United Nations International Children’s Emergency Fund (UNICEF) announced that Bangladeshi start-up W3 Engineers will be among the first distributed ledger technology (DLT) companies based in emerging markets to receive investment from its Innovation Fund.

W3 Engineers is one of six emerging DLT companies that UNICEF has announced will each receive $100,000 in funding. According to data recently published by Mineable, Bangladesh is among the cheapest countries in which to mine cryptocurrency, with a single BTC estimated to cost $2,379 to mine.

Do you think that bitcoin adoption will continue to increase in Bangladesh? Share your thoughts in the comments section below!