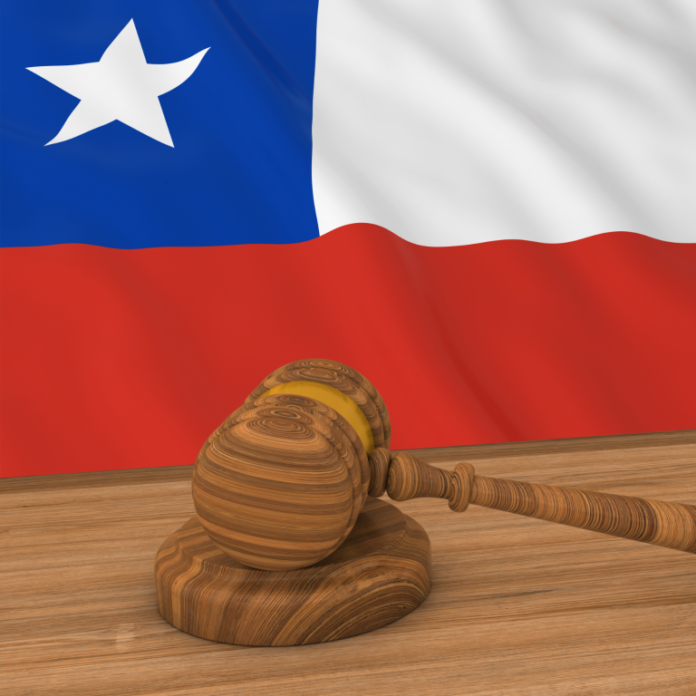 Chile’s anti-monopoly court has ordered two major banks in the country to re-open accounts for a cryptocurrency exchange after it filed a lawsuit against 10 banks accusing them of anti-competitive behavior. The two banks must enter into a new contract with the crypto exchange under the same terms and conditions as before.

Earlier this month, Buda (formerly Surbtc) sued 10 banks after they closed the exchange’s accounts, along with the accounts of Orionx and Cryptomkt exchanges. The ten banks named in the suit include Bancoestado, Itau, Santander, Bci, Banco de Chile, Scotiabank, Bice, and Bbva, according to Diario Financiero.

The news outlet elaborated on the court’s Thursday ruling:

[The ruling is] an unprecedented precautionary measure binding Bancoestado and Itau to enter into a new current account contract with the operator [Buda], while the case is proceeding.

The court also added in its order for the two banks to sign the contract with Buda “under the same terms of the contracts described between said parties previously,” the publication conveyed and quoted the court declaring, “the foregoing, inasmuch as the requested precautionary measure is necessary to prevent the eventual negative effects of the conduct submitted to this Tribunal.”

Buda “also asked the court to punish the 10 banks with the maximum of the fine established in DL211, with costs, and ordered [them] to stop the practice indicated, without prejudice to other measures deemed appropriate to the effect,” the news outlet described and noted that Buda accused the banks of executing:

Anticompetitive behavior consisting of abuse of their collective dominance position and by engaging in an abusive exploitation that excludes their dominant position…with the purpose or effect of preventing, restricting and hindering competition in the affected markets.

Last month, after a number of Chilean banks shut down their accounts, Buda and Cryptomkt called on the country’s banking association (ABIF – Asociación de Bancos e Instituciones Financieras) to issue a clear position regarding the crypto industry.

What do you think of the court’s order? Let us know in the comments section below.

Images courtesy of Shutterstock and Elquintopoder.