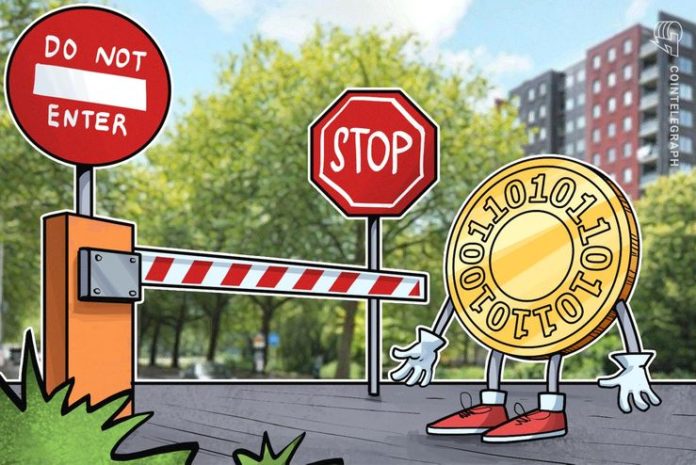 Major crypto exchange Bitfinex has temporarily suspended all fiat wire deposits for the Euro, U.S. Dollar, Japanese Yen and Pound Sterling. This is according to several reports today, Oct. 11.

While the exchange has not specified a reason for the suspension, it states that deposits are “expected to resume within a week.”

As reported Oct. 8, the exchange has recently been prompted to officially respond to online rumours that claimed Bitfinex was insolvent and/or facing banking issues. As part of its recent statement, the exchange acknowledged that “complications continue to exist” for Bitfinex “in the domain of fiat transactions,” but stated this is something prevalent among “most” crypto-related organizations.

The exchange’s statement was partly prompted by reports that its banking partner, Puerto Rico’s Noble Bank International, is now seeking a buyer and had lost both Bitfinex and affiliated firm Tether as clients.

In response to the Noble Bank reports, some in the crypto space had suggested that Bitfinex has now shifted to banking with HSBC via a private account registered under the name “Global Trading Solutions.” The exchange has not officially responded to these claims, although it has emphasized that all Noble-related allegations “have no impact” on Bitfinex’s operations, survivability, or solvency.

As previously reported, Bitfinex’s circuitous history of banking relationships began in April 2017, when U.S. Wells Fargo & Co. allegedly refused to continue operating as a correspondent bank. Bitfinex then filed a lawsuit against the bank that was quickly dropped.

Bitfinex is currently the 4th largest exchange globally by daily traded volume, seeing a 154 percent increase over the 24-hour period to see almost $633.4 million in trades on the day. 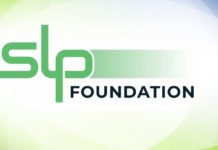