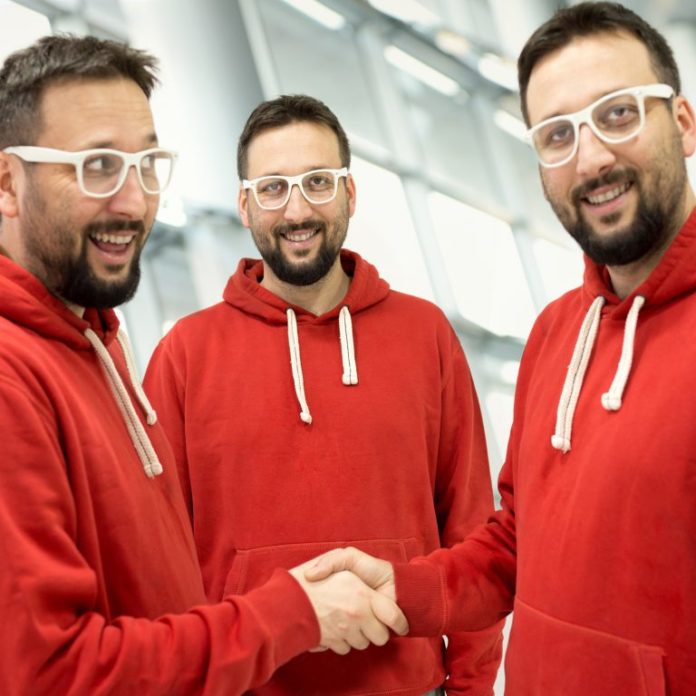 Over the last two years, as cryptocurrencies gained mainstream attention, scammers have become far more prevalent. One particular social media scam that can be found on prominent websites like Twitter, Facebook and Instagram is the impersonation of well-known crypto industry executives and blockchain luminaries. Unfortunately even a verified account means nothing these days and these giant corporations have allowed fraudulent acts to flourish giving criminals the opportunity to rake in millions.

We’ve heard all about the milestones in 2018 and all the crazy cryptocurrency market action but one thing that happened and pulled in record revenues last year was social media impersonation. Miscreants were allowed to flourish in great number, creating phony Twitter, Instagram, and Facebook profiles. They have copied profiles such as Vitalik Buterin, John McAfee, Elon Musk, Barry Silbert, Erik Voorhees, and many more. They have even cloned businesses such as the Binance Exchange, and other major cryptocurrency infrastructure providers.

The swindlers usually present a “giveaway promotion” asking a user to send 1 ETH in return for 10 ETH but these addresses never see any outgoing transmissions. Other copycat chisellers actually pretend they are well-known individuals and message people directly asking for money in exchange for phony services. All of the major social media platforms have been riddled with impersonation scammers and even when provided with evidence of wrongdoing and proof of a verified account these corporations have yet to produce results.

Last February, social media cryptocurrency community member impersonators were making $5,000 a night in ethereum on Twitter. By the summer of 2018, it was recorded that millions of dollars worth of digital assets were taken from impersonation scams. On June 9 John Backus reported that 468 known scammer addresses collected 8,148 ETH which was worth $4.9 million at the time.

One particular person sent $18,000 to a fake Erik Voorhees account. Even the Maltese Prime Minister was impersonated by scam peddlers last August. Lots of Good Samaritan crypto users have flagged some of the known addresses with a message that says “Fake Phishing.” The CEO of Bitcoin.com and other members of the company (including the author of this post) have been impersonated by scammers on social media platforms like Instagram, Twitter, and Facebook.

After submitting screenshots of these malicious scoundrels in action and even sending in identification, these companies still do not delete these accounts. Last summer I had submitted daily complaints to Twitter concerning impersonators and evidence of the wrongdoing and all the platform did was send an auto-response.

In fact, it takes weeks and help from multiple friends reporting these impersonators or otherwise, the social media giants will do nothing. Even at the end of 2018, after Twitter CEO promised users the platform would crack down on these accounts, they continued to be prevalent. Wired columnist Nicole Kobie explained the situation in great detail on Nov. 17 stating:

Verified Twitter accounts – including Google’s G-Suite and Matalan – are getting hacked and pretending to be Elon Musk. The bitcoin scams are making thousands but why can’t Twitter do anything about them?

Zilliqa is a secure and scalable blockchain platform for hosting decentralized applications with a couple of standout features compared to...