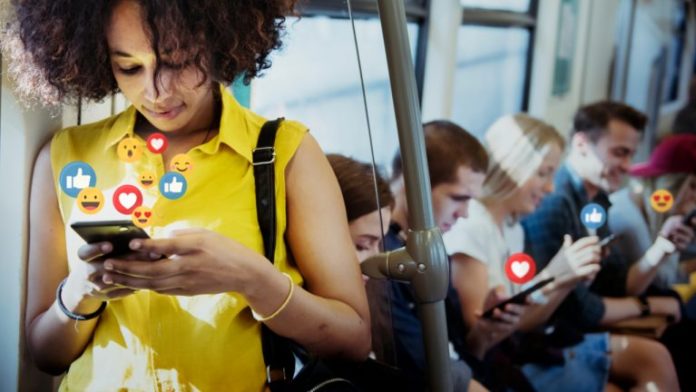 Crypto social media platform Minds has been garnering users who are concerned about their privacy, according to the company’s CEO. The open-source platform, seen as an alternative to Facebook or Twitter, awards users with cryptocurrency for engagement.

Privacy-oriented social media platform “Minds,” often touted as an antithesis to Facebook and Twitter, has been seeing considerable growth in the number of users, according to its founder and CEO, Bill Ottman. The American entrepreneur told IANS publication that his platform “has already attracted people all over the world who are concerned about privacy practices on social networks.”

Users were already migrating from mainstream platforms, such as Twitter and Facebook, due to privacy concerns even before the great Twitter hack that saw high-profile accounts tweet about bitcoin giveaways. Among compromised accounts were those of U.S. presidential candidate Joe Biden, former U.S. President Barack Obama, Google, Apple, Warren Buffett, and many well-known people in the crypto space.

In addition, more than 150,000 Vietnamese users joined the platform last year over privacy concerns on Twitter and Facebook, the news outlet continued, noting that “The growth is typically a direct result of scandals with mainstream media platforms.”

Emphasizing that Minds’ core proposition is privacy, Ottman says he aims to provide a “spying free” alternative to mainstream social media platforms, like Facebook or Twitter, Gadgets360, an NDTV venture, quoted him as saying on Thursday. Ottman pointed out that mainstream social media apps opt users into surveillance by default with little transparency into how their data can be used and sold. “Facebook and the others are closed platforms that are extracting value from the users,” he asserted, elaborating:

Everyday there’s a new scandal. People are looking for alternatives and want to diversify … The trend is towards open source. We’ve seen this happen in other areas already. We believe like Linux, Wikipedia, Bitcoin, this is going to happen in social media as well.

Minds faced its own controversies in 2018 when many hate groups began using the platform to spread their messages. The company subsequently took steps to remove the content; it is still working out the line between free speech and hate speech.

Getting Paid for User Engagement

While the platform has plans to add several new features this year, Ottman said that many users are simply attracted to getting paid for using the platform. “Especially now, with covid-19, people are really looking for independent revenue streams, and combining social media and monetisation will be something that all social networks focus on more,” the CEO opined.

Users are rewarded for their engagement in the platform’s native ERC20 token. “You can earn tokens for your contributions to the Minds network. The more interactions on your content, the greater your share of the daily token reward pool to your Offchain address,” according to Minds’ FAQs. Users can also receive direct payments in the Minds token and ether from other users. With bank deposits, BTC, and ETH as cash out options, Ottman emphasized:

You can earn dollars (or your rupees or whatever) or ethereum or bitcoin.

However, with a monetary incentive for high engagement, users may post more controversial subjects or use clickbait content. Ottman admitted that this is a problem, pointing to how Twitter “fact-checked” President Donald Trump’s tweets, which he called a “short-sighted” move by Twitter. To alleviate this problem, “We have started a program to create webs of trust through decentralised identity, based on users and content,” Ottman described, reiterating that his company “is researching the possibility of a decentralised reputation system.”

Minds is currently trying to attract users in India where the government has banned 59 Chinese apps at the end of June, including the popular video-sharing platform Tiktok.

What do you think about Minds? Let us know in the comments section below.