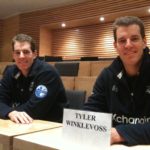 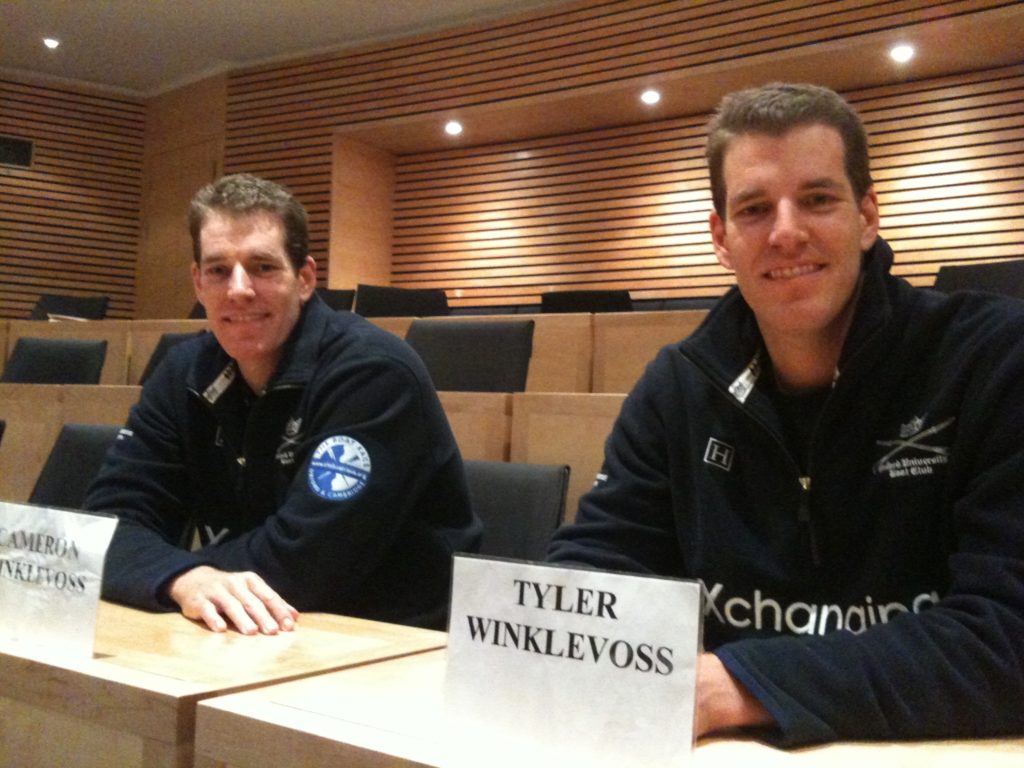 During an interview with British newspaper The Telegraph on March 17, the Winklevoss twins – Tyler and Cameron – Bitcoin (BTC) billionaires and founders of the Gemini Trust, believe the entry of Facebook into the cryptocurrency space is a positive sign. However, they added that Facebook’s cryptocurrency project will herald something more important than social media.

The controversial twins have had years of legal feud with Facebook founder Mark Zuckerberg. In 2004, they filed a lawsuit alleging that Zuckerberg had stolen the idea of Facebook from them. In 2008, the court settled the dispute over who owns Facebook by ordering Zuckerberg to pay the brothers $20 million in cash and grant them partial ownership of the social networking giant. The settlement is estimated to be worth more than $199 million at the time of writing. The brothers allegedly used part of the money to invest in Bitcoin.

Zuckerberg also seems to be foraying into the cryptocurrency world with an extremely secretive crypto project. It was reported that his company was working on a dollar-pegged stablecoin.

The company announced plans to unite the back-end system that runs WhatsApp, Messenger, and Instagram. The cryptocurrency could soon be available to as many as 2.7 billion social media users – approximately 35% of the world’s population.

In the interview, the brothers put their beef with Facebook aside, claiming that a Facebook-backed cryptocurrency will have a positive impact on the crypto ecosystem.

Even so, they added that digital currencies have made more positive impacts on the world economy than social media. Tyler, one of the twins, said that the simple act of transferring value over the internet is more important than photo sharing.

“It’s powerful. People want to connect and stuff, but if you actually pay people and things in value that is almost, like, more significant.”

At the moment, Zuckerberg and Facebook are keeping a tight lid on the project. Inquiries aren’t answered and the team led by former president of PayPal, David Marcus, works in a private space only accessible to team members.