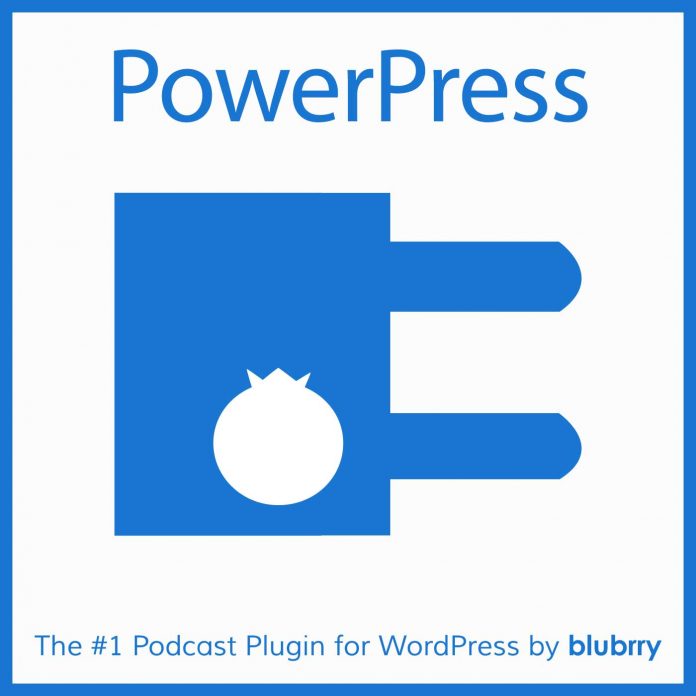 Cryptocurrency investors aren’t the only ones dumping altcoins in 2018.

Cryptocurrency exchanges, notably Kucoin (world’s ~54th largest) and Houbi (world’s 4th largest), have been delisting tokens and putting several tokens on notice for being at-risk for removal. The cause of these delistings and warnings is poor liquidity and low trading volumes. If the project itself is at risk of bankruptcy, liquidation, or security breaches, it could also face delisting

As of writing, Kucoin has delisted 10 altcoins such as Bitcoin Gold, and Huobi has placed 32 trading pairs on notice.

What Does Exchange Delisting Mean for You?

The majority of altcoins down 90% from the time they were listed. Chances are if you’ve been hodling any of the de-listed or at-risk altcoins throughout 2018, you may just be so punch drunk from losses to not care about your token losing another chunk of its value.

However, you should be aware of which tokens are set to be delisted or are at risk of being delisted, and plan accordingly. If a project could fly up 150% once getting listed on a popular exchange, it’s not a stretch to assume it could experience a proportionate fall on the way down.

The Kiss of Death or a Temporary Break?

Sure, dead coins have no business being on popular exchanges, but what’s the guiding metric we should be using? Liquidity simply means people aren’t actively buying and selling that token, not that the project isn’t working on some pretty innovative concepts that could be worth a fortune in the future. Investors who hold the tokens of projects at risk of bankruptcy shouldn’t be robbed of at least a chance to exit. After 2018 most cryptocurrency projects are at risk of going bankrupt, and massive sell-offs reflected the market sentiments.

For example, Huobi placed tokens such as Enigma, Salt, and Quantstamp at risk of being delisted – and these are three projects generally regarded as being decent and having a future in the space. There no doubt that blood was and will continue to be shed in the altcoin market. For many of the at-risk tokens, de-listing could very well be a parting kiss of death. However, if you ascribe to Nassim Taleb’s antifragile mindset, de-listing should only be an absorbed setback.

The post Cryptocurrency Exchange Altcoin Delisting Ramps Up and Wraps Up 2018 appeared first on CoinCentral.