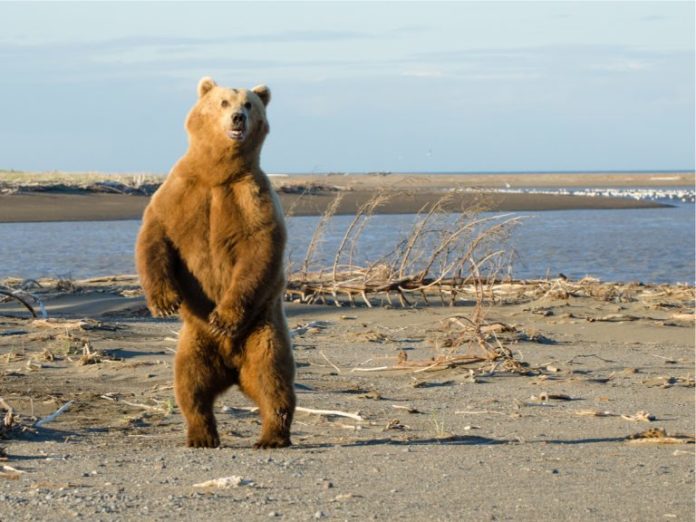 The market downturn that has prevailed since early 2018 is now within weeks of becoming the longest winter in the history of the cryptocurrency markets. Despite being on course to become the longest downtrend in BTC’s annals, the current market has produced the weakest drawdown of the three major bear trends experienced by BTC so far.

Cryptocurrency Markets Within One Month of Comprising Longest Downtrend Ever

While the exact length of a bear trend is hard to precisely quantify, the tweet highlights the length and intensity of the prevailing cryptocurrency downtrend.

As of the recent low of roughly $3,100, the current bear market has resulted in a drawdown of up to to 84 percent on the price of BTC.

When counting from record highs preceding 2017 until the low of the following trend, the 2014/2015 bear market appears to have lasted 410 days.

After starting the year trading for just $0.30, BTC rallied to post a then-record high of $29.58 during early June. The markets would then lose nearly 93 percent over the course of little more than five months, with the bear trend easing after hitting $2.14 on Nov. 18, 2011.

Do you think the current trend will become the longest in cryptocurrency history? Share your thoughts in the comments section below!

Living on Bitcoin Day 6: An Artist, a Dev and a Moon Boy Walk Into a Bar…

This is the fifth instalment of reporter Colin Harper's "Living on Bitcoin" experience in San Francisco. Find out what happened...