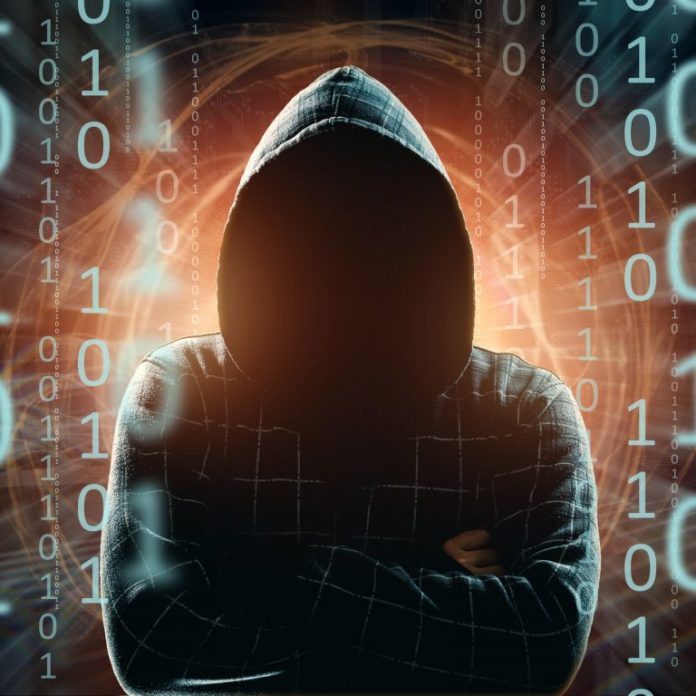 The following op-ed on crypto privacy was written by Reuben Yap. He is the Chief Operations Officer of Zcoin. A corporate lawyer for ten years, specializing in institutional frameworks, Reuben founded one of SE Asia’s top VPN companies, bolehvpn.net. He graduated with a LLB from the University of Nottingham.

One of blockchain’s most notable and valued features is its transparency. In the original Bitcoin whitepaper, Satoshi Nakamoto described bitcoin as an ‘electronic coin’ with a ‘chain of digital signatures’, the history of ownership documented permanently and publicly. This idea of globally accessible financial records is a bold move away from the traditional banking system. This is precisely why privacy is an essential topic within the crypto ecosystem.

In the Cypherpunk Manifesto of 1993, Eric Hughes writes that “we cannot expect governments, corporations, or other large, faceless organizations to grant us privacy … we must defend our own privacy if we expect to have any.” Built upon the philosophies of generations before them, the self-named cypherpunks were a group of activists advocating for cryptography and technologies that enhanced our privacy, which they believed was ‘necessary for an open society in the electronic age.” The movement was sustained by a regular mailing list that discussed ideas and policies relating to privacy, government monitoring, control of information and anonymity.

In 2008, Satoshi Nakamoto reignited this cypherpunk movement, giving a nod to the technology which emerged from the 90s cypherpunk era, such as Hashcash and b-money. The Bitcoin whitepaper itself notes that online privacy can be maintained by breaking the flow of information through anonymous public keys (cryptography). Satoshi’s Bitcoin was intended to be a “censorship-resistant” currency. The development of Bitcoin has indeed helped organizations like Wikileaks when governments cut them off from fiat-based donations. Notably, Wikileaks cypherpunk founder Julian Assange is still living in asylum in London’s Ecuadorian Embassy, awaiting charges by the U.S. government for publishing classified government documents.

While Bitcoin’s pseudo-anonymity was Satoshi’s solution for the individual’s right to financial privacy, the transparency of its blockchain is now proving to be a potentially dangerous flaw. As the flow of bitcoin to and from wallet addresses can be viewed by anyone, those with malicious motivations and the technical skill can uncover — and threaten — your real-world identity.

Studies show that bitcoin transactions can be linked to individuals. Personal information can be interpreted and collected from blockchain data, exposing identities with potentially grave consequences. Researchers from Qatar University and the Hamad Bin Khalifa University found that “bitcoin addresses can be exploited to deanonymize users” and that an “address should always be assumed compromised.” Additional studies conducted by ETH Zurich University and NEC Laboratories in Germany show that 40 percent of bitcoin users could be revealed in a simulated experiment where the digital currency was used to support daily transactions of university users.

More extreme consequences of this privacy flaw are emerging. Kidnappings and robberies targeting crypto users are becoming more commonplace in countries like Russia and Ukraine. The creator of the Prism cryptocurrency was beaten and robbed of his laptop which had 300 BTC stored on it. He was then forced to drink a pill with vodka that hospitalized him, so he wouldn’t be able to seek help from police straight away.

There is a vital need for the blockchain ecosystem to develop multiple anonymity solutions for cryptocurrency so that we can protect individual privacy and security. Without Tor or Dandelion protocols, for example, a person’s IP address can be linked to their wallet addresses. Privacy coins and their protocols work to address these flaws.

Unfortunately, privacy coins have often been associated with illicit and illegal activity. Bitcoin itself was propelled into the media due to its associated use on the infamous Silk Road website and darknet, and claims that cryptocurrencies enable money laundering are rampant, albeit heavily exaggerated.

Some governments have even decided to ban privacy coins. In June, the Japanese Financial Security Agency (FSA) outlawed any cryptocurrencies that provide anonymity to users in an attempt to eliminate bad actors operating within the space. The ramifications could be far-reaching, as this decision may only end up pushing these kinds of cryptocurrencies into underground, unregulated territory, beyond the reach of the law or financial intermediaries.

While governments cannot effectively control or monitor any kind of peer-to-peer digital currency, they can still build suitable laws and regulations around them. In a regulated system, cryptocurrency exchanges and brokers must implement thorough Know Your Customer (KYC) and Anti Money Laundering (AML) practices, which in theory should deter criminal activity, as it does in the traditional financial system.

And just as we expect our financial histories and interactions to be kept private in traditional banking, the same should apply with cryptocurrency. The right to financial privacy should naturally extend itself to the blockchain, regardless of its potential to facilitate money laundering or illicit behavior.

Cryptocurrency has the potential to bring much-needed change to the world. Now we need anonymization mechanisms to ensure that our financial activity does not erode our privacy or endanger us.

We are all entitled to full financial privacy. This privacy bolsters our civil rights; the freedom to transact as we wish – without fear of exposure, consequence or persecution – and allows us to express full autonomy. The things we buy, the people we transact with, or where we choose to donate money is personal to us, yet can often be used to discriminate against us. Buying a particular medicine, such as contraceptive pills, can be a dangerous affair for some women who come from backgrounds or cultures which forbid them. Those living with chronic illness, such as HIV, require lifelong medication. This information can be used to discriminate against people; as studies reveal, a person’s HIV status can lead to loss of their job or source of income if discovered.

As transactions on a blockchain are publicly visible and permanent, these could turn into a tool for surveillance and control, especially with authoritarian governments. In an era with increasing digital payments, as seen with the rise of Alipay and Wechat Pay in China, an individual’s purchase history can be used to categorize them. This is used as an ongoing rollout of China’s social credit system, where even buying diapers can give you a higher social score. To compound things, a low social score can have wide-ranging ramifications, from eligibility to loans, being barred from traveling to stigmatization.

Governments have the power to freeze and drain bank accounts without consent, or even seize cryptocurrencies if there is a connection to illicit activity. This is not a problem we face with physical cash, where whoever receives it doesn’t have to care where it is from and how it is used because of its fungibility. But even governments considered ‘benign’ have been known to exploit their power to seize money.

In the United Kingdom, banks were ordered to freeze the accounts of suspected illegal immigrants “hiding” in the country, making a “hostile environment” to force them out of the country.  In 2013, the Cyprus government withdrew up to 10 percent of every citizens bank accounts to help with their austerity measures. Over the past decade, the US Drug Enforcement Administration has seized more than $4 billion from citizens due to suspicions of criminal activity. Of these seizures, 81 percent were never formally charged. These are all examples of financial control.

Law enforcement agencies, governments and banks all hold unchecked power over our finances. Financial privacy enables citizens to resist this kind of oppression. We can make cryptocurrency fungible by preventing its traceability and enhancing its privacy. This will protect our civil rights, making it harder for authorities of any kind to seize our money.

Privacy also enables us to have greater control over our personal financial data. We live in a system where disclosing this financial information is often mandatory, for example when paying taxes, applying for loans, or even when buying things online. There are various actors such as charities or political candidates who seek out this financial data, commercializing it as a tool to often manipulate us, while marketing companies target demographics based on income. The exposure of this financial information, however, can lead to much more devastating consequences, such as identity theft and financial fraud. In the first half of 2016 alone, identity theft accounted for 64 percent of all data breaches. Statistics provided by Kaspersky Lab also show that 52 percent of internet users  never fully recover their money stolen by cyber-criminals.

Many centralized cryptocurrency exchanges link your real identity to your crypto wallet address, with this sensitive information vulnerable to hacks. If malicious actors were to obtain this information, all your cryptocurrency transactions would be exposed and likely this information could be used in some undesirable way. There are even companies, like Chainalysis and Elliptic, which specifically aim to link identities to wallet addresses. While these teams claim to be targeting money laundering and cyber-criminals, all collected information is stored on a singular, centralized database.

As cryptocurrency begins to enter the mainstream, we need to secure our financial data to ensure our personal information does not fall into the wrong hands. Similarly, businesses may want to keep their suppliers, customers or partners private, for example to hide these details from competitors. Greater privacy on the blockchain eliminates this risk.

Everyone is entitled to financial privacy and protection of their personal data. We can restructure a new global economy that is founded on financial freedom and security. Cryptocurrencies that offer anonymization mechanisms will ensure everyone is granted these rights, while also defending against malicious actors.

The result is an economic system that will value both privacy and transparency. Our digital lives will be secured, while the blockchain will continue to hold us accountable.

Do you think Bitcoin’s privacy is flawed? Should having a fully private cryptocurrency be imperative?