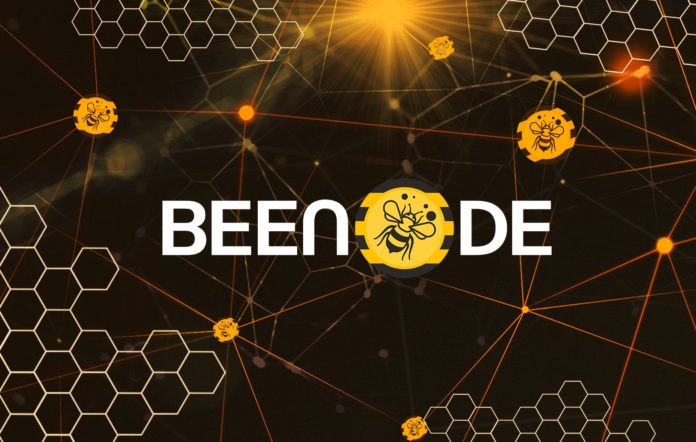 If you look at the manifestos of the majority of cryptocurrency and blockchain projects, almost all will have the same distinctive feature — the assignment of decentralization of a huge role in the positioning of the product. Indeed, decentralization and independence from any command center is the embodiment of the ideology of the free Internet, but is it necessary to decentralize cryptocurrencies, as it may seem at first glance. Let’s see.

First, let’s define what decentralization is in the context of cryptocurrencies and blockchain networks. Decentralization implies a single-level network, that is, a network, all nodes of which are absolutely equal in rights. At first glance, it is democratic and correct — there is no Bank President, Board of Directors or other persons in power who could lobby their interests to the detriment of the interests of the majority.

However, there is another side of the coin — with this approach, any community faces difficulties in development and significantly limits the potential for growth. Any ship needs a captain who knows exactly where to steer, and how to get the crew to their destination. Of course, the captain should not represent their interests, and the interests of the team. In our view of the ideal community, the captain serves as a guide to the team, not the team performs the role of maintenance personnel under the command of the captain.

The benefits of decentralization

In fact, decentralization can be safely considered synonymous with equality. In itself, a single-level network is a technological embodiment of the ideal model of society, whose members are distributed by roles, that is, horizontally, and not vertically — that is, not by status or social status. This is the ideological side of the issue, which is of little concern to pragmatists, let’s pay attention to the technical advantages of such a network.

When all chains of blocks are stored not on one server, and at the same time at all participants of a network, any forgery is simply impossible. It is not possible to hack all the computers at the same time, and hacking only a few will not give a result — a consensus among all participants in the blockchain is needed. Therefore, using the blockchain to effectively conduct elections, as well as other processes that require the highest level of protection against hacking.

Disadvantages are not immediately evident, many large blockchains faced difficulties caused by full decentralization, but it was almost impossible to predict them, because the cryptocurrency market is still very young and many projects have to learn from their own mistakes.

Experts state the fact that ordinary users began to notice a long time ago: bitcoin has serious problems with the scalability of the blockchain. The more network members there are, the more transactions are registered every minute, but initially the Bitcoin network was not designed for such a load.

The situation is not hopeless, but requires decisive measures to update the functionality of the network. Due to the complete decentralization and lack of veto power of Bitcoin Core developers to make key strategic decisions, as well as due to inconsistency within the team, the implementation of ready-made decisions was delayed for almost a year. For a whole year, network users periodically experienced serious difficulties: the load and Commission for transfers grew, and the speed of transaction processing fell.

Obviously, solutions such as Lightning Network for faster transactions and softform Segregated Witness should have been introduced much earlier, but this was prevented by the lack of consistency in relation to the development strategy of the network. Of course, the majority should decide — this is the basic principle and an integral part of the ideology of a single-level network, but bitcoin was in a situation where even there was no one to vote and sum up the results.

As Buddhist wisdom teaches, the right path is the one that lies in the middle. BeeNode ideology implies freedom, speed, security, low cost and anonymity of payments for everyone. However, the community cannot control the observance of the freedoms of each member without a clear distribution of roles.

Blockchain BeeNode is a hardworking hive, all members of which perform well-defined functions and strive not only for personal, but also for General well-being. The team of developers and managers of the BeeNode project doesn’t rise above the network participants, but only has the necessary level of expertise and involves this level in making key strategic decisions.