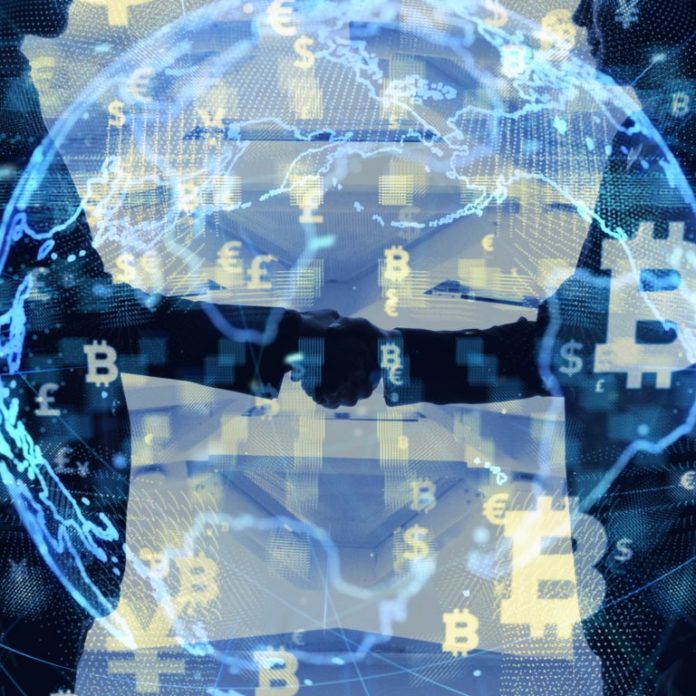 Censorship-resistance is a hot topic right now. On an internet where prominent voices are being silenced and deplatformed, and free speech services are being threatened with the same fate, decentralization is more urgent than ever. But for so long as centralized hosting and DNS services retain the power to ban dissenters, full decentralization will be impossible. Handshake and Akash Network are two new projects hoping to make a censorship-resistant web possible at last.

Decentralizing “The Last Mile” of the Web Is Hard

Decentralization is all relative. No matter how censorship-resistant your dapp, app, or platform, for so long as ISPs retain the power to block domains, and hosting providers to shutter offending websites, content will remain vulnerable. Achieving full decentralization calls for mastering ‘the last mile’ – the digital distance separating the creators and consumers of content. Handshake and Akash Network are two emerging systems that hope to help in that regard.

Akash Hosts It, Handshake Points to It

Akash is a decentralized cloud marketplace and deployment platform. It provides a distributed alternative to the cloud infrastructure provided by the big three of Microsoft Azure, Google, and Amazon. In recent weeks, Azure has twice threatened to pull the plug on hosting Gab.ai due to perceived “offensive content” (i.e free speech) that was posted on the platform. With Akash, applications can be housed in containers that are mirrored and stored on multiple cloud servers, resulting in low latency and minimizing the risk of the plug being pulled, as is the case when being hosted by a centralized provider.

Akash is by no means the only distributed cloud computing provider, but it’s an example of how the current limitations of the internet, which prevent true censorship-resistance, can be overcome. As it stands, decentralized apps are dependent upon the website they’re hosted on remaining online. You might own your Cryptokitty as an ERC721 token, but without Cryptokitties.co to serve its accompanying cute kitty pic and provide a visual interface for trading and breeding it, that token has no utility. It’s a similar story with dapps such as Augur and IDEX that require connection to components of the centralized web to function.

“Akash provides the CPU memory storage and Handshake provides DNS – it’s a marriage made in heaven,” proclaimed Akash founder Greg Osuri, in conversation with news.Bitcoin.com. “I was so excited when I saw Handshake…Any application on Akash will use a Handshake DNS server. It’s a mutual partnership where they help us by giving the value of a decentralized network and we help them with adoption.”

Greg Osuri claims that Akash is currently running the largest Handshake testnet, comprising of 16 nodes, as the two services prepare to be rolled out across the web. With its own testnet, which launched earlier this month, Akash is utilizing eight distributed cloud servers around the world which equate to “half a terabyte a capacity that could host 1,000 dynamic sites or 10,000 static websites”.

In an attempt to distribute ownership of the root zone far and wide, Handshake is giving 70% of its tokens away to the developer community. Like Akash, it is fully open source.

Decentralization is not absolute, and thus it is impossible to create a network that is 100% censorship-free. Projects such as Akash and Handshake are a step in the right direction, however, and hopefully a harbinger of the web to come.

Do you think projects such as Akash and Handshake will gain traction and make the web more censorship-resistant? Let us know in the comments section below.

The post Decentralizing the Web: Handshake, Akash and the Quest for Censorship-Resistance appeared first on Bitcoin News.

Bitcoin Press Release: DINNGO is tackling a core issue when it comes to trading crypto. We’ve all heard the horror...