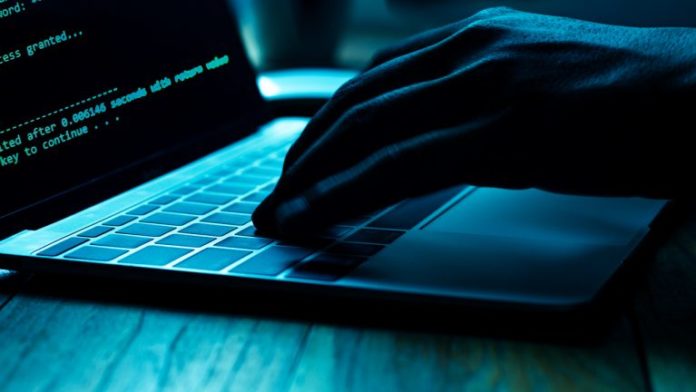 This year due to the coronavirus outbreak the world-famous hackers’ convention Defcon held it’s 28th annual event with virtual presentations in “safe mode.” One of the presentations was from an executive from Pyrofex, Michael Stay, who discussed how he broke into an encrypted file to liberate $300,000 worth of bitcoin for a Russian investor.

Defcon 28 “safe mode” presentations got interesting on August 5, when ex-Google employee Mike Stay told a story about how he rescued $300k worth of bitcoin (BTC) from an encrypted zip file.

Stay is the CTO of Pyrofex Corp, a blockchain development firm that launched in 2016. During a speech last Wednesday, May told the story of how he was contacted not too long ago, so he could help someone retrieve their crypto assets.

“About six months ago, a Russian guy contacted me on Linkedin with an intriguing offer,” May said on Youtube. “He had hundreds of thousands of dollars in Bitcoin keys locked in a zip file, and he couldn’t remember the password. Could I break into it for him?”

The story Stay told was quite intriguing, as the anonymous Russian investor wanted access to the bitcoins worth roughly $300,000. Stay said the anonymous client found his name when he stumbled upon an old cryptanalysis paper he wrote 20 years ago. The cryptographer also explained that the Russian purchased all the coins in 2016 for around $10k. However, the investor put the bitcoin into an encrypted zip file and after some time passed, he forgot his password.

“In that attack, I needed five files to break into a zip archive,” Stay recalled. “This one only had two files in it. Was it possible? How much would it cost? We had to modify my old attack with some new cryptanalytic techniques and rent a GPU farm, but we pulled it off.”

According to the cryptographer it cost him around $7k to pull off the attack against the encrypted zip file. Stay said that he also had help from the CEO of Pyrofex Nash Foster who is also an ex-Google employee. Stay detailed that he built his own program to try different password techniques and at first the job was very difficult.

The Pyrofex CTO stated that at first the Russian investor was leery of trusting Stay, and he wouldn’t divulge too much information. Stay said the entire process could have taken a very long time and even months to accomplish. However, with the help of Foster, Stay said the operation was executed in days.

The story is interesting because there is likely a great number of people who have lost bitcoins via an encrypted file and forgot the password. With digital assets growing more valuable every day, it’s likely that individuals who think they have lost coins, may still attempt to retrieve them with help from an expert.

A study from Chainalysis in 2018 suggests that a fifth or 20% of all bitcoins that exist can potentially never be recovered or are considered lost. Coin Metrics published a study in 2019 that said “assumed lost coins” was around 1.5 million BTC.

The post Defcon Speaker Discusses Liberating $300K Worth of Bitcoin From an Encrypted File appeared first on Bitcoin News.

Bitcoin has been caught in a firm consolidation phase but is now showing some signs of weakness The cryptocurrency is...