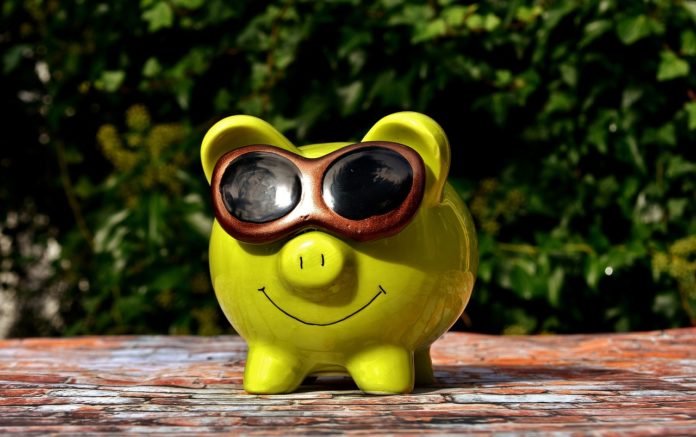 An anonymous buyer of the Soft Yearn Token managed to make a profit of $ 250,000 with a “stake” of $ 200. For those affected, it is now about damage limitation.

An ATM that spits out bills for free? Everyone would like to stand in line there. One such case recently caused a stir in the United States. A Santander Bank machine spat out several thousand dollars for free, without debiting this amount from any account. It is understandable that the news of the existence of this “source of gold” spread like wildfire on the social levels. The software damage that made these withdrawals possible has now been fixed. How big the damage actually is for the bank, however, initially remained unclear. Yearn Finance is now facing a similar mess with its Soft Yearn project.

According to media reports, an anonymous user managed to make a profit of $ 250,000 with a “stake” of $ 200. The reason for this was apparently a bug in the rebase code of a DeFi protocol clone. The whole thing took place with a cloned version of Yearn Finance called Soft Yearn (SYFI). The token SYFI is an adaptive cryptocurrency with a soft connection (soft peg). It automatically expands or contracts its offer. This concept was popularized by Ampleforth, which uses a rebasing mechanism to adjust supply to changes in demand.

A price adjustment of the token did not take place

In this case, however, the Uniswap price of the cloned tokens was not adjusted. There was therefore no rebasing at all. So the trader managed to sell the tokens again at the original price. In the process, almost all of the liquidity of the entire pool was destroyed. A bug in the SYFI rebasing mechanism allowed the anonymous user to receive a large number of tokens during the first rebasing on September 3rd.

The lucky one revealed his identity at least partially as the owner of the Twitter account with the name @Ampilify. In one post, he admits that he was the one who made 740 ETH with an initial investment of just 0.5 ETH net. This gives a return of approximately $ 250,000 on a $ 200 investment. @Amplify even reveals some biographical details on Twitter. He has a minimum wage job and works from home to support his family. His portfolio includes a small trading account that he works with. He says he didn’t want to harm anyone with the action. Be that as it may, Soft Yearn’s reputation is gone for now. Even if the company issued an explanation of how the breakdown could occur.