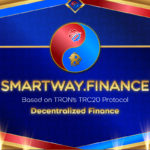 In August 2020, Token Market was excited again with the presence of a token that uses the Ethereum ERC20 Protocol which builds self-government in the Smart Contract and the formation of the ecosystem itself in the Smart contract, this token is named YFI, Yearn.finance and the presence of YFI has made  Uniswap V2 Exchanger is increasingly recognized by the wider community, building trust for investors to place their funds in Uniswap by entering Liquidity into the platform, which has succeeded in creating Liquidity at the highest point of up to $ 2 billion.

The presence of DeFi (Decentralized Finance) has given confidence to investors and the public that the Token Opportunities in the future will be brighter and become a very promising income field in the future.

With the development of Protocol Smart Contract Technology, Tron has also launched a Swap Exchanger called Justswap.org, and all of that runs automatically using the TRC20 Smart Contract.

Currently, in Tron TRC20 Protocol, there is also a concept similar to YFI Yearn.finance which is called SMART SMARTWAY.FINANCE

SmartWay.finance is the adoption of a YFI Government Concept which was built through the Tron TRC20 Protocol smart contract and therein is also self-government with the Re-Cycle Concept which can also be said to be a Loop Mining System.

What Is the Loop Mining System?

The loop Mining system is a system that uses the power of YIN & YANG which means that in the history of Chinese philosophy it is a balance. A system that can run stably and is durable must have a balance within the system itself.

SMART & RICH Token can be one of the tokens that have a great future especially for investors who are happy with the Defi (Decentralized Finance) Project, because SMART only has a maximum supply of 25,000 and while for RICH it only has a maximum supply of 500,000.  , with a small amount of supply and support for the LOOP MINING SYSTEM, it is possible that these 2 types of tokens can become favorites in the future.

How to Mine Smart Tokens 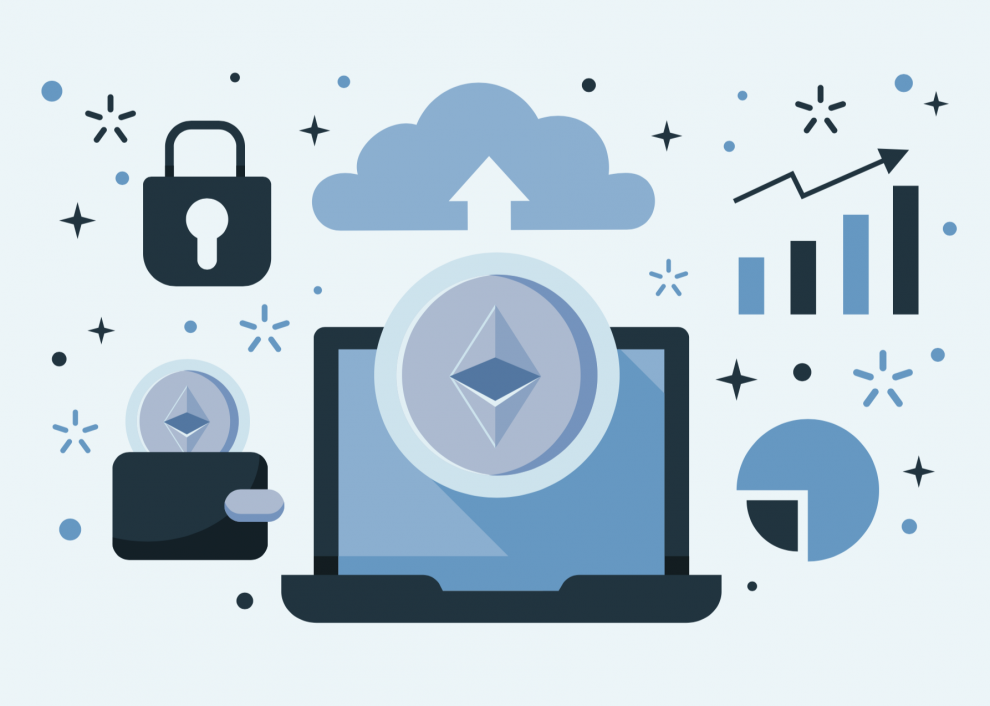 You must have a RICH token to be able to mine smart tokens through the SmartWay.finance website, RICH tokens function to get POWER for cloud mining with a period of 1 to 12 months, the total reward that has been prepared by the developer through a smart contract is 10,000 SMART with a mining period of 24  months so that everything can be resolved.

How to Mine RICH Tokens

You must have a SMART Token, by staking your SMART into a smart contract that has been prepared by the developer via the SmartWay.finance website, the amount of RICH Token Rewards you can get is 10 times the amount of staking you have done, for example, you staked as much  1SMART is contracted, you immediately get 10RICH tokens, but in the smart contract, the 10RICH Rewards are issued every second up to 1 year of time.

The good news is that the developer does not stop here, currently, the developer is building a lending, borrowing, and collateral asset platform for smart & rich token tokens which will be operated in the near future.

Interested in the Smartway Project?  Come on Visit and learn more www.smartway.finance