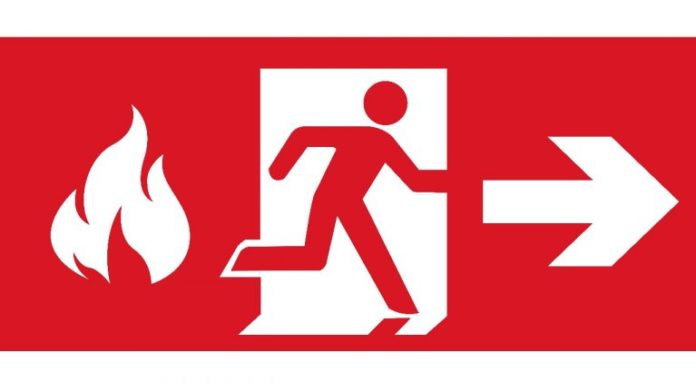 An anonymous Defi trader says he gained almost $250 000 after inadvertently exploiting a rebase bug embedded in the $SYFI Defi token. The trader, who insists he had no prior knowledge about the bug, got this reward after staking an initial investment of 0.5 ETH or about $175 at current prices.

In a long Twitter thread published September 6, the trader who uses the name Amplify thinks the bug was deliberately set in the rebase code. The trader suspects $SYFI devs to be behind the act.

To help his followers understand how the exploit occurred, Amplify starts the thread by detailing how he stumbled onto the bug and the split-second decision he had to make. The long explanation appears to be corroborated by earlier reports wherein $SYFI devs blame an unknown malicious actor for “wiping out most of the liquidity provided in the Uniswap pool.”

The devs also reportedly offered to reward anyone who could identify or apprehend the malicious trader. The price of the Defi token dropped from a peak of $174 last week to $0.00040 by Monday, September 7 as a result of the bug exploit.

However, the Defi trader beats back allegations that his actions had malicious intent. Instead, he condemns the actions of the developers “for having the balls to ask for a PRESALE for a forked coin and pushing it with unaudited code.”

The $SYFI Defi token is one of the many copycats of the popular token YFI to emerge since mid-July. However, unlike YFI, some of these knock offs have already collapsed while others appear destined for a similar outcome.

Having observed that $SYFI had similarities with some of the failed Defi tokens, Amplify posed a rhetorical question to the devs: “You want to mimic the price of $YFI, but won’t mimic it’s distribution? You want to sell a token that is, fundamentally and in no uncertain terms, another token.. but less of it?”

Furthermore, the Defi trader hints at even more serious allegations against the devs:

I will not go so far as to argue that the token $SYFI was built with this bug in mind with the specific intent of fooling the community into thinking ‘liquidity locked’ actually meant something for a coin with faulty rebase code and would make for a blameless exit scam by the devs because ‘liq lock.’ But hey, there it is. Take it as you will.

Meanwhile, to prove that his actions were not entirely malign, Amplify says he will donate $10,000 from his winnings “to a gitcoin grant of my choosing.”

What do you think of this Defi trader’s statement? Tell us your thoughts in the comments section below.