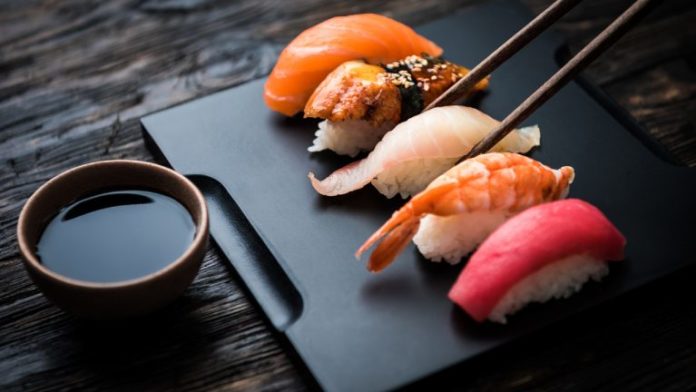 After a number of individuals from the crypto community accused the anonymous developer Chef Nomi of exit scamming, the developer transferred the project over to Sam Bankman-Fried, the CEO of the trading platform FTX.

On Saturday, September 5, the decentralized finance (defi) community got upset with the creator of Sushiswap, a forked project copied from the Uniswap Protocol. The reason many in the crypto community are angry toward the anonymous developer called Chef Nomi, is because he withdrew $13 million from the Sushiswap pool and cashed it out for Ethereum.

Who woulda thought sushi goes bad after a week

The Sushiswap general manager called ‘0xMaki’ explained that he needed to discuss the situation with Chef Nomi, but the creator went to bed. 0xMaki also tweeted that he could doxx the anonymous leader and stated:

Before accusing anyone publicly since he has been doxxed before I could reveal it. [Chef Nomi] I ask you to do the right thing put the treasury in a multi-sig with trustworthy signers. I will lead the project from here and make it a success.

However, on Sunday afternoon, 0xMaki said he didn’t know who Nomi really was or the third developer involved with Sushiswap. When Chef Nomi returned from his slumber, the anon creator said he was “transferring control to [Sam Bankman-Fried] now” from the crypto exchange FTX.

I hope Sushiswap does well without me. Again I did not intend to do any harm. I’m sorry if my decision did not follow what you expected. But I want to stress again and I did not intend to scam anyone. No LPs are lost whatsoever. I kept all my promises.

“What do you mean ‘without me?’ asked Cronje on Twitter. “Are you leaving the project? If so, are you giving the dev funds back? All you did so far was hand over a token that was built off of Uniswap Protocol. Weren’t the funds meant to further develop? Aren’t you that developer?” Cronje further asked.

Following the publicly stated transfer, the FTX CEO discussed his plans for Sushiswap after getting the keys from Chef Nomi. Bankman-Fried told the Sushi community that he will transfer the project back into the hands of the community after a number of multi-sig controllers were chosen.

A number of crypto proponents explained that they were not too pleased with FTX and Binance for listing the sushi token without due diligence. Binance CEO Changpeng Zhao (CZ) defended his trading platform’s decision to list the sushi token after the fiasco.

“As one of the leaders of the space, we support innovation. With innovation comes the chance of high reward, and high risk. Some projects make it to the moon, while some fall short,” CZ tweeted.

“Always manage your risk accordingly. In crypto winter, I tell people to HODL. When things are hot, I tell people to be super cautious. I still get heat whenever something goes south. I will take the heat. It just hurts to see people getting rekt, and still not managing their risks,” the Binance CEO added.

Since the transfer of ownership from Chef Nomi to Bankman-Fried, the token SUSHI spiked over 47% on Sunday morning. At the time of publication, SUSHI is swapping for $2.79 per token after touching a low of $1.24 per coin.

What do you think about the Sushiswap fiasco? Let us know in the comments section below.

Bitcoin has found itself caught within a consolidation phase ever since its price bottomed at $9,900 yesterday This level has...