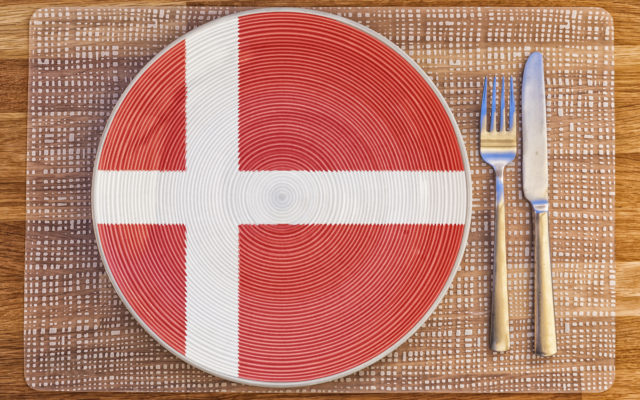 Strapped for cash with a bad case of the munchies? You’re in luck. If you live in Denmark, that is. You can now use your bitcoins again at Hungry.dk to order online takeaway from over 1,500 restaurants.

Denmark may be more famous for its pastries and its Vikings, but it seems the small Northern European country is breaking new terrain once again, just like its ancestors prior.

There aren’t all that many places that allow you to buy food with bitcoin and it’s not often that much of an incentive since you could end up losing out big time when the market goes up.

But still, it’s nice to know that there are companies blazing the trail for virtual currencies to use as a form of payment–and people who actually want to use their bitcoins in this way.

Buying with Bitcoins on Hungry.dk Since 2014

Actually, the fact that Hungry.dk accepts bitcoin payments isn’t really new since they were offering the service as far back as 2014 (light years when it comes to cryptocurrency evolution). However, as explained to Bitcoinist by a Hungry.dk representative:

We have accepted Bitcoins as a payment method for quite some time. We decided to remove the feature temporarily last year though because the average transaction time took too long, and the experience wasn’t the best.

The problems have since been solved, and we have added the option again… Hungry.dk handle the payment, so you will always be able to use Bitcoins with all the restaurants currently found on Hungry.dk. 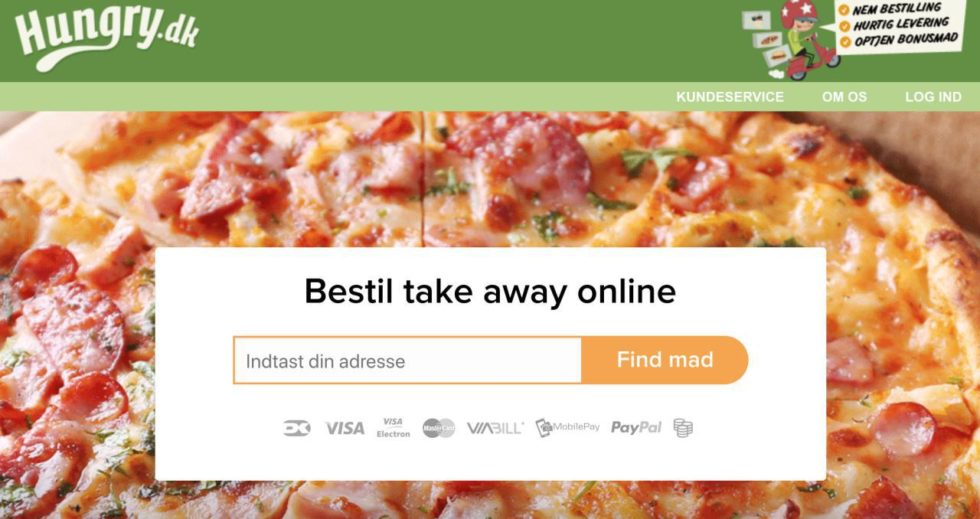 Hungry.dk wasn’t the only merchant to cease bitcoin payments during the explosion in price and mass interest in 2017. In fact, last year may have seen an all-time high for bitcoin price 00 but it also caused an all-time low as far as merchant adoption was concerned.

We’re still waiting for the likes of Amazon and Apple to come around and, to be fair, sufficient demand from a bitcoin community comprised mainly of HODLers. But if you do find yourself in Copenhagen with a hunger attack, the option is there for you.

The post Denmark Has Over 1,500 Restaurants That Accept Bitcoin appeared first on Bitcoinist.com.

Cryptocurrency exchange Poloniex is now offering institutional accounts and we’ve covered the announcement in The Daily. Also, Okex is launching...