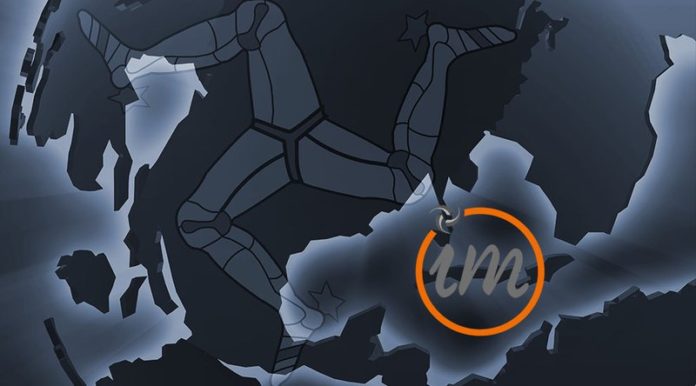 One of the earliest adopters of blockchain technology — the Digital Isle of Man (Digital IOM) — is now an official member of the British Blockchain Association (BBA). The organization serves as a bridge between government regulators and the private sector, and encourages growth, innovation and support in the Isle of Man’s fintech industry.

Digital IOM believes that blockchain technology has the power to revolutionize how the world does business, and it recently granted the first reputable license for a blockchain lottery. The association primarily works through the Isle of Man’s Department for Enterprise to govern both digital media and e-gaming.

Brian Donegan, director for e-business at Digital IOM, explained, “The BBA has been very proactive in providing a platform to support our blockchain based initiatives, which has provided us with added competitiveness in these markets via access to their specialist technical expertise.”

The BBA has attracted several thriving industries over the years, including pharmaceuticals, healthcare, energy and identity management. Donegan says the group’s knowledge and assistance have been profound, and he can’t imagine Digital IOM succeeding without their influence.

“The BBA has offered advice, guidance and has connected us to other like-minded BBA Member businesses and individuals who understand what we’re trying to achieve,” he stated. “The BBA has facilitated and helped us integrate this technology as well as drive awareness of the importance of this ground-breaking technology, for example into the blockchain enabled lottery business.”

As the first official network dedicated to blockchain adoption and promotion in the U.K., the BBA boasts an extensive board of industry leaders, global blockchain experts and academics, working to establish blockchain-based enterprises and education platforms. The organization also works with policy makers and legislators to integrate blockchain technology into government branches.

Dr. Naseem Naqvi, co-founder of the BBA, said, “Over the last four decades the island [Isle of Man] has built a reputation as a ‘top-class’ jurisdiction for offshore banking, investment funds and captive insurance. With its involvement in the crypto industry, including digital currency exchange, and with more and more blockchain initiatives starting up we’ll be able to support Digital IOM to collaborate with U.K. industry, academia and government for an even greater impact.”

The Isle of Man was among the first to establish regulatory guidelines for the crypto industry and began welcoming digital exchanges in 2013. The area also played host to the world’s first regulatory-compliant initial coin offering (ICO) in 2017.

The marriage of AI and blockchain looks set to be a lasting one. This year, there is a deluge of...