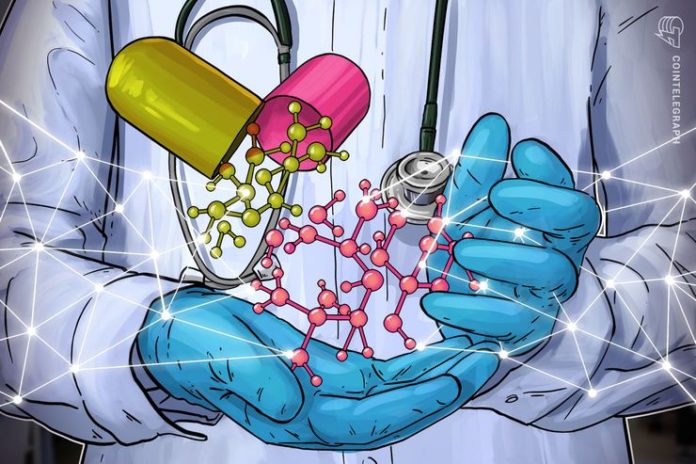 U.S. pharmaceutical company Verseon has become the latest medical organization to experiment in blockchain technology, it confirmed in a press release Tuesday, September 18.

Verseon’s main product is its proprietary physics-based drug discovery platform. The company was established in 2002 and it now trades on the London Stock Exchange, boasting a market cap of £211 million ($277 million).

Part of a growing trend among major pharmaceutical players to leverage blockchain’s data and security benefits, the company’s subsidiary BlockRules will facilitate what it describes as technology which “supports the sale, launch, and trading of securities on a public blockchain.”

This, the release explains, “permits fully regulated, secure, and transparent support of securities, including decentralized trading” and will assist other pharmaceuticals players to overhaul their funding and development strategy.

“By democratizing investment access with blockchain technology, we will change the way new medicines and other life-science innovations are funded and how the resulting proceeds are shared,” Verseon CEO Adityo Prakash commented.

The move marks a continuation of the innovation which is ongoing in the wider health industry this year.

As Cointelegraph reported, multiple actors have identified blockchain’s ability to safeguard previously costly and inefficient processes such as supply chains and ensuring drugs are not tampered with.

Individual setups are also appearing beyond big business, such as in Taiwan, where earlier this month one hospital debuted a blockchain record-keeping system for sensitive patient data.

It's occurred to me that I may have been projecting a bit of pessimism in my last few updates. Images...