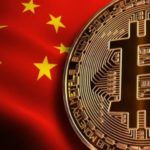 Chinese interest in Bitcoin is soaring in 2019, according to a renowned Economist Alex Kruger. The economist made the revelation on twitter today, saying that interest in the pioneer cryptocurrency among the Chinese has been rising in 2019.

According to Kruger, Chinese interest in bitcoin went up when China launched a trade war against the U.S. 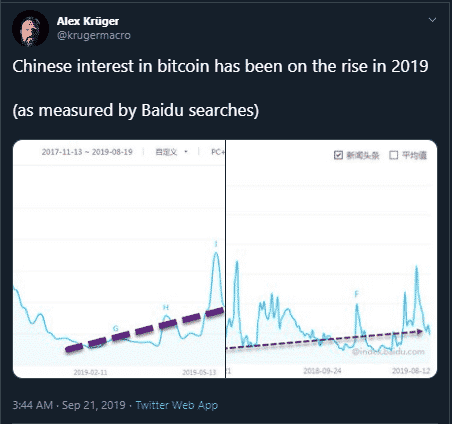 He also added that USD/CNY searches could affect Bitcoin searches. However, the economist believes that could only be caused by a weekend effect, not including the August 5 breakout. 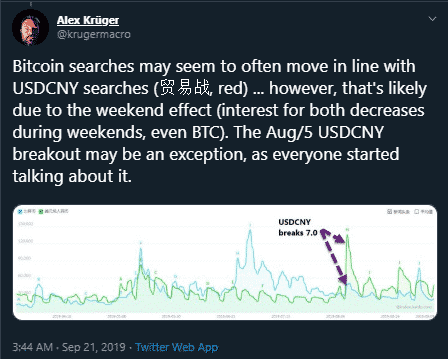 Bitcoin Rise Due to Trade Wars

It’s interesting to note that the rising interest in Bitcoin has contributed to the Bitcoin price hike. A recent study by Grayscale Investments reveals that the exceptional rise in Bitcoin price is due to the increasing tension between the global economic titans.

According to the study, analysts separated Bitcoin’s price growth into two phases—before and after May 2019. On May 5, 2019, U.S. President Donald Trump increased trade tariffs on China, a move that saw only Bonds, Gold, Swiss Franc, and Japanese Yen acquire some growth. Coincidentally, there was a strong connection between the drop of Chinese Renminbi and Bitcoin’s rise, which happened during the same period. 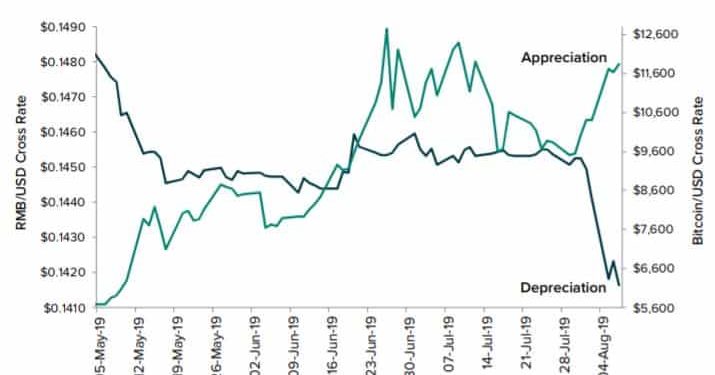 According to Grayscale’s Hypothesis, 75% of Bitcoin’s gain in 2019 is due to the ongoing trade war between China and the U.S.

Interestingly, the plans by the People’s Bank of China (PBoC) to create its own cryptocurrency could have a negative effect on the rising price of Bitcoin. Recently, China rejected the progress of the Facebook-allied Libra coin in its region. This could propel the plans to have its own cryptocurrency, which could be popular among its people. China’s attempt to ban cryptocurrencies in 2018 was not as successful, as traders found ways to evade the proposed restriction. Overall, Bitcoin has maintained steady gains hovering between $10,000 and $11,000.