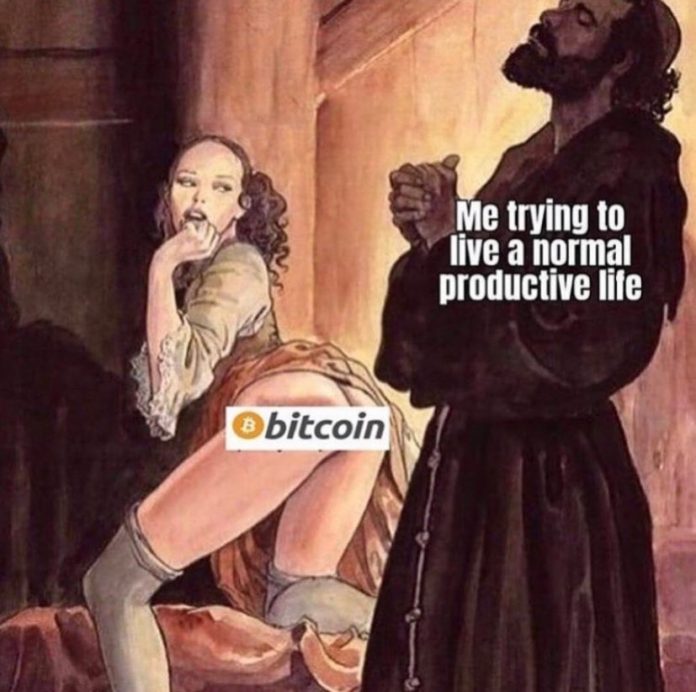 A lively Bitcoin debate broke out on Twitter between Tesla CEO Elon Musk and MicroStrategy CEO Michael Saylor, which made waves in the crypto space. Michael Saylor used a suggestive post from Musk for free investment advice.

According to Saylor, the charisma of a Tesla entry into Bitcoin could also entice other S&P 500 companies to invest, thereby boosting BTC market capitalization and quickly increasing the value of a 100 billion USD investment by ten times.

The simple calculation finally worked out in the case of MicroStrategy: Since the listed software company shifted around 475 million US dollars of its cash reserves into BTC, the investment in the course of the Bitcoin Bull Run has reached a current value of over 958 million US dollars more than doubled.

Musk, who is not a blank slate when it comes to cryptocurrencies, then joined the discussion again and asked Saylor whether transactions of this magnitude were even possible.

Saylor’s answer was not long in coming. An unmistakable one: Yes. He himself has invested 1.3 billion US dollars in Bitcoin in the last few months and would like to share his “playbook” with Musk, from one rocket scientist to another.