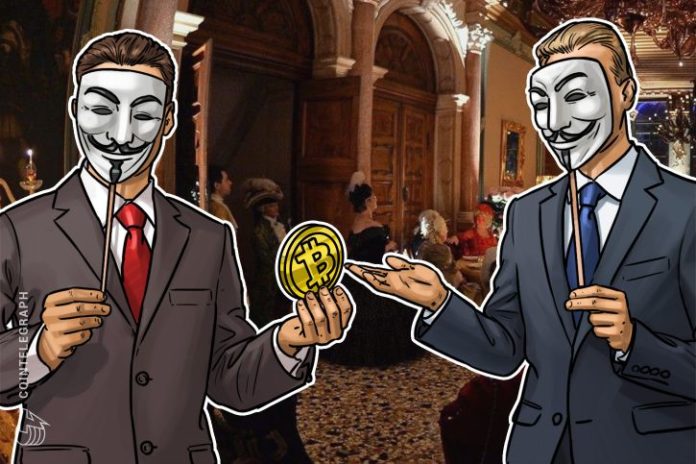 Hedge fund mogul Jim Chanos claimed Bitcoin was “masquerading as a technological breakthrough” in a new interview with Bloomberg June 4. Chanos said that in the event of a global crisis, it would be “better” to own food, or a government-backed (fiat) currency.

“We’re now nine years into this bull market, same as the ’90s, so I suspect that now things are starting to percolate,” he told Bloomberg. He also called the past year’s increased public interest in Bitcoin part of the “fraud cycle,” adding:

“This is simply a security speculation game masquerading as a technological breakthrough in monetary policy.”

Chanos added that in the event of a global crisis, governments would step in with fiat currency as lenders of last resort, an option unavailable to cryptocurrency, given its decentralized nature:

“For those who believe that you need to own digital currency as a store of value in the worst-case scenario, that’s exactly the case in which a digital currency will work the least. The last thing I’d want to own is Bitcoin if the grid goes down.”

The well known short-seller, who predicted the fall of Enron, joins an ever-decreasing pool of steadfast Bitcoin naysayers.

Goldman Sachs CEO Lloyd Blankfein, who in December 2017 told Bloomberg Bitcoin “isn’t for him,” has since presided over a policy of increasing exposure to crypto assets.