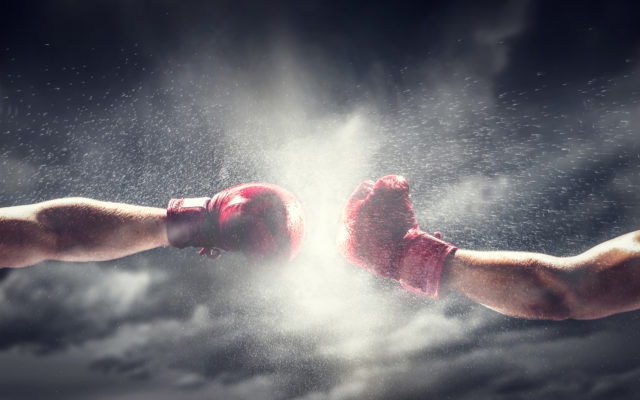 While the deadline for the gradual launch of Ethereum 2.0 is just around the corner, critics express concerns over potential risks and even call Ethereum a scam.

Ethereum started as an ambitious idea of a global platform to host decentralized applications (Dapps) and smart contracts. While there are many projects and Dapps on Ethereum, the network might not be capable of supporting potential mainstream Dapps with millions of users.

For example, when the blockchain game CryptoKitties reached its culmination, the transaction fees on Ethereum rose to 0.02 ETH, or $20. Besides the increasing fees, there are concerns that the network wouldn’t provide the same performance during mass adoption of Dapps.

In other words, there is a scalability issue with Ethereum that has to be addressed, and this is exactly what the network’s development team wants to do by switching to Ethereum 2.0 through iteration.

But wait a minute – hasn’t Ethereum been advertised as a scalable blockchain network right from the beginning? This is the critics’ main concern, especially for those from the “Bitcoin” side. Bitcoin core developer Peter Todd went as far as to say that Ethereum has always been a scam.

Given that ETH 1.0 has turned out to be a scam, advertised repeatedly as scalable by people like you who knew it wasn’t, why shouldn’t an article lead with the obvious question: Will ETH 2.0 also be a scam?

The most common type of scam in the crypto space has been claiming that things scale when they don’t, and that things are trustless when they aren’t. ETH 1.0 has done both types of scam. They’re the hardest challenges; fertile ground for lying

For Ethereum Supporters, Iteration is Inherent

On the other side of the line, Ethereum developers and supporters don’t see anything wrong with upgrading to another blockchain. They regard iteration as a natural process that should solve the challenges of the first version of the network. Even those who understood right from the beginning that Ethereum wasn’t scalable don’t consider these marketing statements as false.

Ethereum co-founder Vitalik Buterin claims he has been talking about advancing to a more capable network since 2014.

This was NOT a new revelation. I have been talking about how we need to revamp the blockchain using sharding to scale since 2014.

You can literally find speeches I made every year since 2014 ranting about how all existing blockchains are inadequate and we need to make them better. And somehow this gets spun as ‘we were making a platform we knew was doomed from the start’

When responding to Dapp developers who expressed concerns of developing on a platform that is about to be depreciated, Buterin tweeted:

It is not “about to be deprecated”. Applications built for eth1 will continue to run inside of eth2, with no need for manual upgrade.

All in all, the debate is really fierce, and no-one seems to be backing off.

Do you think Ethereum is a scam? Share your thoughts in the comments section!

The TRON network showed statistics out of the ballpark in comparison to Ethereum and EOS. Multiple accounts, new distributed apps...