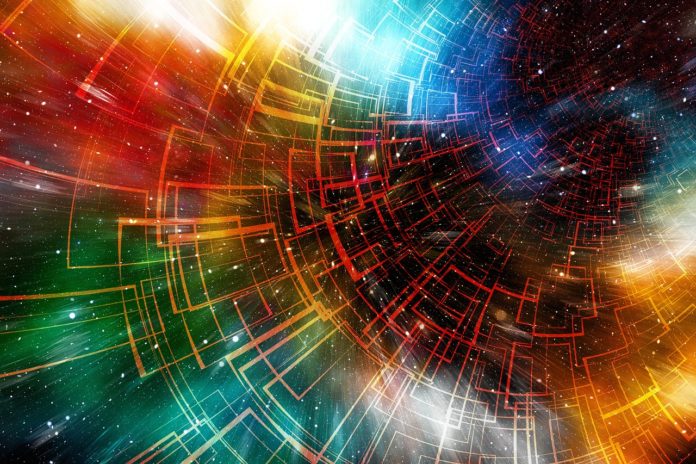 On June 10, an unknown Ethereum user sent $ 130 worth of ether. What looks like a typical transfer resulted in transaction fees of 10,668 ether. That corresponds to the equivalent of $ 2.6 million. The user currently has 32,000 ether worth almost eight million US dollars on his address.

This incident caused ongoing conversation and confusion in the community. A presumption suggested that it was a form of money laundering that the perpetrator could claim to be a mistake. Other users assume that the horrendous gas fee is due to a system error in the wallet.

Since it happened to the same user twice, it indicated an error in the wallet , Larry Cermak, Director of Research from online media The Block posted on Twitter.

A senior professor of computer science at Cornell University, Emin Gün Sirer, assumes, however, that two fields were swapped when an API was called . So the user would probably have wanted to transfer the 10,688 Ethereum units. The transfer amount was therefore inadvertently debited as a transaction fee. An obvious thought – however, that such an oversight happens twice in a row is unlikely given the horrendous sum. Unless someone had a very, very bad day.

Ethermine, one of Ethereum’s large mining pools, completed the transaction. There the miners described the event as an “accident”. So far, they have not processed the 10,668 ether fees, but rather wait for the user concerned to contact support.

It is striking that the user address was not created until June 6th. So far, no connections to exchanges, hacks or certain companies could be established.