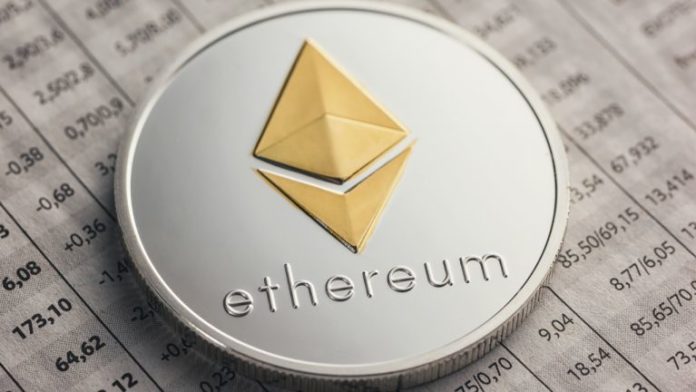 The average cost of sending a transaction over the Ethereum blockchain has fallen by 82% from a September 2 peak of $11.61, down to $2.09 as of October 4. The decline may be the result of a slow down in the hype around decentralized finance (defi) protocols.

According to data from Glassnode, ethereum (ETH) miners have also seen a corresponding sharp drop in total earnings from fees over the past three weeks. On Sept. 17, miners raked in 42,763 ETH, or $14.97 million, in fees, but that tanked to just 5,898 ETH, or $2.06 million, as of Sunday.

As a percentage of miners’ total revenue, fees plunged to 29% from 69% during the same period. Fees have risen so high that on September 1, ETH miners made a record profit of over $500,000 in just one hour.

In August alone, miners made $113 million in profit, up more than 3,660% from the $3 million earned in April. Compared with the average transaction cost of just $0.09 in April, current ethereum fees remain excessively high, even with the latest decline.

Per the Glassnode data, the absolute number of transactions on the Ethereum blockchain fell nearly 30% to 935,000 on October 4, down from a 2020 high of 1.32 million three weeks earlier.

Analysts blame the spike in ethereum transaction costs on the hype within the decentralized finance space, which has grown into a $9 billion industry in just three months. In July, over $2 billion of value was locked in the entire defi market, data from Defipulse shows.

And as defi protocols such as uniswap (UNI), compound (COMP), yearn.finance (YFI), curve.finance (CRV) and balancer (BAL) competed for block space to get transactions processed through the Ethereum network, fees rocketed.

According to Etherscan, protocols such as Uniswap is one of a few with the highest network utilization. Tether (USDT), sushiswap, and YFI are the others. Now, the hype appears to have cooled off somewhat, with major defi products falling by between 30% and 45% in the last week.

ETH developers have also been testing technical solutions to reduce costs and improve efficiency, including a network upgrade dubbed Ethereum 2.0. But the project is still several months away from coming to fruition.

What do you think about the falling ether transaction fees? Let us know in the comments section below.

A Solution To the Blockchain Scalability Problem – Meet Jax.Network

Being the next step in the evolution of human civilization, blockchain technology still hasn’t been mass-adopted. The biggest obstacle here...