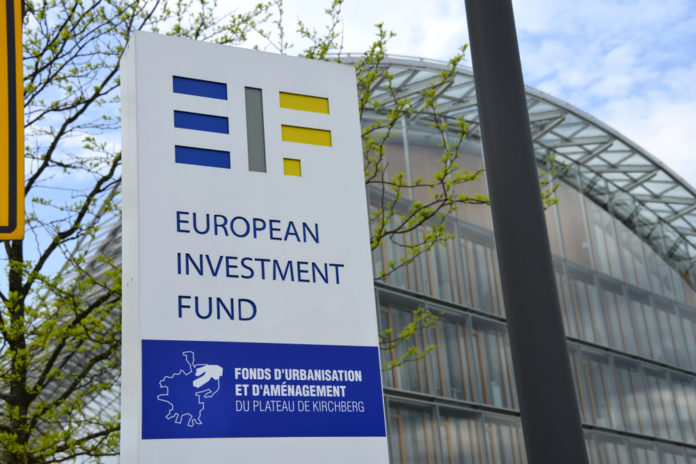 The European Commission and the European Investment Fund (EIF) have set up a new Blockchain and Artificial Intelligence (AI) Innovation Fund, the EIF announced.

According to the announcement, the new fund was created to prevent the EU from falling behind countries like the US and China. He also wants to strengthen Europe’s position as a site for the development of Blockchain and AI.

Under the new investment plan, EUR 100 million will be made available to venture capital funds or other investors who support “AI and Blockchain-based products and services”.

The EIF also stated that this is only “laying the cornerstone” and is expected to generate an additional € 300 million from private investors.

As the scheme also offers national promotional banks, from next year, the opportunity to co-invest, the estimated total amount of the Fund could continue to increase. The EIF said in the blog post:

“Investing in a portfolio of innovative AI and blockchain companies will help build a dynamic EU-wide investment community for AI and Blockchain. By involving national promotional banks, we can increase the investment volume at the national level. “

The EIF has also stated that the vast majority of venture capital funds that support blockchain technology are not based in Europe but have their headquarters in other countries.

For example, many developers and entrepreneurs end up receiving funding from the US or starting to work for US companies. This often causes the opportunities and potential economic growth associated with these technologies to leave the EU.

Although the EU is already investing heavily in blockchain technology, most investments focus on research and proof-of-concept, while spending very little on development and growth.

The objective of the new fund is to tackle this development and to act as a catalyst for future investment in “large projects” within the EU.

The EIF announcement also states that Europe is the second-highest investment region in the world and will spend an estimated $ 674 million on blockchain technology in 2019, according to International Data Corporation.

While the United States comes first with estimated spending of $ 1.1 billion, China is third with $ 319 million.