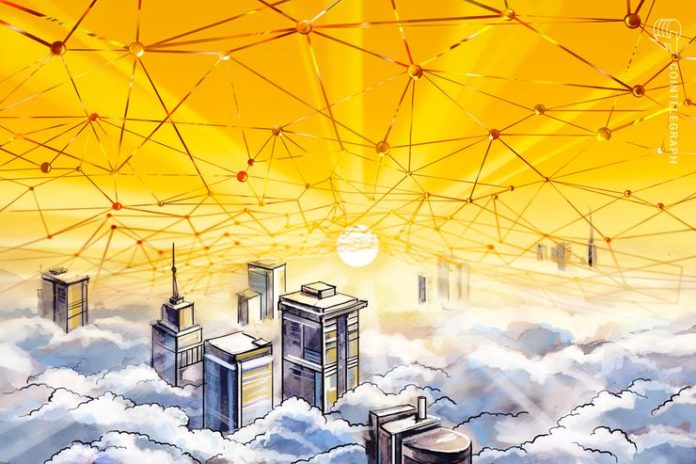 Maltese politician and a Member of the European Parliament (MEP) Roberta Metsola claimed that decentralization powered by blockchain “provides more security,” Cointelegraph learned during her speech at the Malta Blockchain Summit on Friday, Nov. 2.

Addressing the summit, Metsola expressed a positive stance by the European Parliament (EP) regarding the emerging industry of blockchain and cryptocurrencies. The Maltese politician revealed that the industry’s issues are “of course” on the agenda of the EP, with its members encouraging to move adoption from “vision to reality.”

Emphasizing the open attitude of the EP to the  industry, Metsola called for a gentle approach in regulating the blockchain and crypto sphere, claiming that the new industry needs the “right type of regulation.” The member of the EP clarified that the industry required “specific legislation” which must be adopted “at the right time.”

To date, members of the EP must first ensure that the European regulatory and constitutional ecosystem is flexible enough to embrace the new technology, Metsola said.

In this regard, Metsola mentioned the new crypto and blockchain-related legislation passed by Malta’s parliament in July, calling it a “good step forward.” Still, the politician stressed that the government should “remain adaptable and on our toes.”

In mid-October, Cointelegraph released an analysis on European Union (EU) countries that are getting more serious about blockchain technology within the new body called the European Blockchain Partnership.

Earlier in October, the European Securities and Markets Authority (ESMA) funded an investigation campaign with a 1 million euro budget in order to monitor fintech and crypto assets, aiming to develop universal regulations for EU financial markets as well as provide market oversight.

The latest Cardano (ADA) price slide could signal the start of a bearish run as we head towards 2019 as...