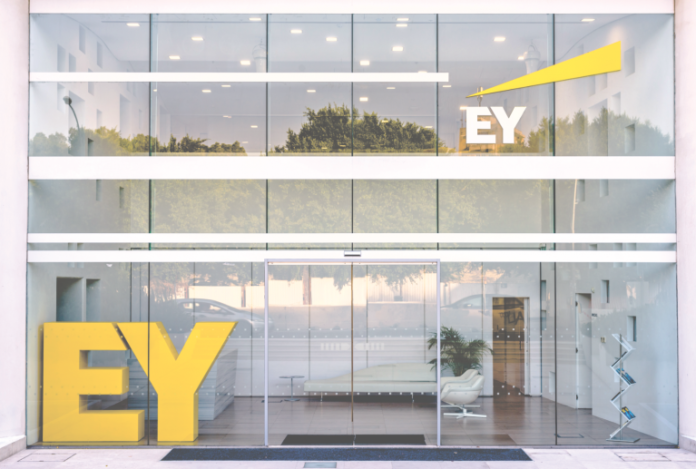 An EY executive who recently visited India and met with a number of government agencies has voiced his opinion about the future of cryptocurrencies in the country. He believes that bitcoin has no practical use, is just another “foreign” currency, and its widespread adoption could be “very damaging to the global economy.”

Paul R. Brody, EY’s Global Innovation Leader (Blockchain), has shared his thoughts on the future of the crypto industry in India after his recent visit to the country. EY is one of the world’s largest professional services firms and one of the “Big Four” audit firms.

Brody describes himself as “responsible for driving EY’s initiatives and investments in blockchain technology across consulting, audit, and tax business lines.” In an interview with Forbes India published Monday, he was asked: “Do you see any future for bitcoin in India?” The executive replied:

I don’t see any reason why people should be prohibited from owning them. I see bitcoin as just another ‘foreign’ currency — only one without a country. That being said, I see no practical use for bitcoin or nearly any other cryptocurrency.

He believes that “the future of business transactions on the blockchain are tokenised fiat currencies,” often referred to as stablecoins. “Most people and companies earn their revenue and spend their money in local currency,” he remarked.

Referring to the argument that bitcoin “is an inflation-resistant currency,” Brody asserted that “In fact, it is a highly deflationary currency model, given the limited supply.” He further claims that “Most economists agree that deflation is, in fact, extremely bad for economies. Inflation, particularly out of control hyper-inflation, has not been a real risk in mature economies for decades,” concluding:

Widespread adoption of bitcoin could be very damaging to the global economy.

The EY executive feels far more positive about blockchain technology than cryptocurrency, stating that “The potential positive impact of blockchain on the Indian economy is enormous.” He elaborated:

While there are some regulatory issues, our discussions with government agencies in India suggest that they are ready and interested in the use of this technology for business applications.

He also revealed that his firm has “many clients doing business using blockchain, from crypto assets to supply chain operations,” emphasizing that “We expect to see big growth in the near future in tax, healthcare, government, financial management and cybersecurity.”

Bitcoin and Regulation in India

While the Indian government has repeatedly warned about the risks of trading cryptocurrencies, Indians continue to trade them even with the banking restriction in place. Recent interviews with several local cryptocurrency exchanges reveal that BTC has been the most popular cryptocurrency in the country among traders.

The Reserve Bank of India (RBI), the country’s central bank, issued a circular in April last year banning banks under its control from providing services to crypto businesses. Local exchanges subsequently stopped allowing users to withdraw rupees and a number of them launched peer-to-peer (P2P) services to provide an alternative way for users to deposit and withdraw INR.

In about two weeks, the Indian government is expected to produce a regulatory framework for cryptocurrencies as ordered by the country’s supreme court on Feb. 25. The government told the court at the time that the committee responsible for drafting the regulation is in its final stages of deliberation.

What do you think of Brody’s opinion on the future of crypto in India? Let us know in the comments section below.

Images courtesy of Shutterstock and Fortune.

The post EY Executive Says Bitcoin Has No Practical Use in India appeared first on Bitcoin News.