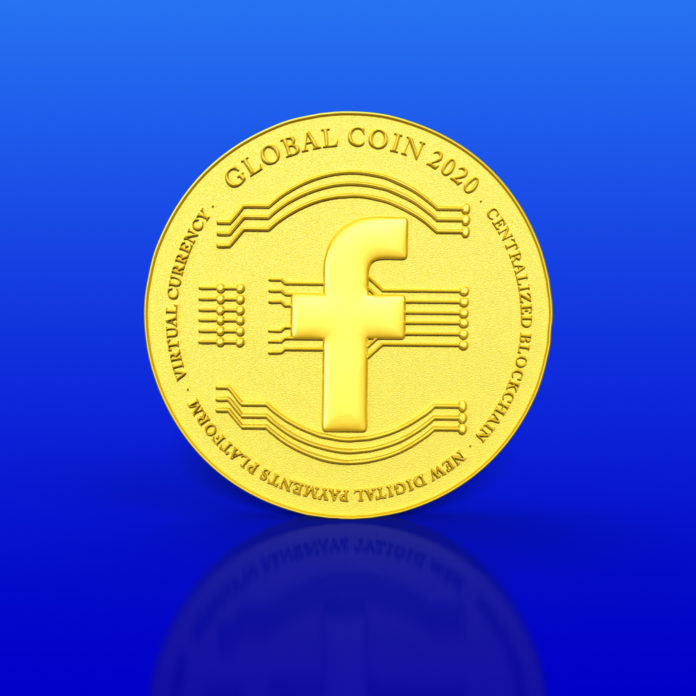 After months of rumors, it seems that Facebook’s digital currency continues to take shape. As announced by TechCrunch, the company plans to release the white paper for the so-called “Globalcoin” on June 18th.

The statement seems to have been confirmed by a Facebook manager. In addition, The Information, a publication with credible sources, has published that Facebook will make a big announcement this month about its ambitions in the digital asset field. GlobalCoin, as the upcoming digital currency is announced, will allow users to save, trade and trade via Facebook applications such as WhatsApp and Messenger.

Now that Globalcoin is about to launch, Facebook has allegedly begun to strengthen its cryptocurrency employees. According to LinkedIn data, the company has 100 employees working in the Facebook Blockchain department and is looking for forty additional talents to fill in some gaps.

In addition, it was announced that Facebook will charge third parties $ 10 million if they want to run a validation node. Currently, there is no further information about the requirements that must be met in order to become a validator node or how these third parties will be rewarded. In any case, GlobalCoin already seems to be the counterpart to Bitcoin, where everyone can run their own node with relatively few resources. In other words, Facebook’s “crypto” will not be peer-to-peer, but rather peer-to-corporation-to-peer.