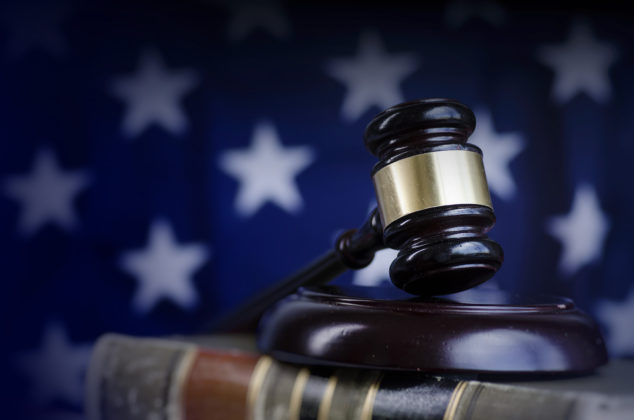 Earlier this week, a federal judge ordered a case against Ripple and its CEO Bradley Garlinghouse be consolidated with a class action led by Bradley Sostack. In civil law, consolidation involves the merger of two or more cases that are similar in nature in order to optimize the judicial resources.
BMA’s Suit Merged with Class Action
At the beginning of May, Puerto Rican company Bitcoin Manipulation Abatement (BMA) filed a suit against Ripple and its CEO. The little-known firm accused the company of violating US federal rules when it distributed the XRP token. Specifically, BMA alleges that Ripple sold XRP as unregistered securities and misled investors by engaging in false advertising.
On Thursday, Judge Phyllis J. Hamilton of the US District Court for the Northern District of California required that the BMA’s case be consolidated with a putative class action.
The latter was initiated by Bradley Sostack in May 2018. Sostack also accused Ripple of selling XRP as an unregistered security, thus breaking the securities law.
Hamilton considered that the two suits should be reviewed together, especially when they have the same defendants. She noted that the BMA’s allegations are “materially identical” to those in the class action. The judge commented:
“Relating the BMA action to this action would avoid the duplication of labor and conflicting results that might otherwise arise. Plainly, a core contention at issue in this litigation —whether XRP qualifies as a security under federal and California state law — is novel and nuanced. While the court is less concerned about potentially conflicting results, its determination of that core contention, in addition to that of the other questions presented in this action, will require significant labor.”
The Current State of Class Action Against Ripple
As of the class action led by Sostack, it has been around for more than two years. The plaintiffs accuse Ripple of failing to register its token with the US Securities and Exchange Commission (SEC), creating 100 billion XRP out of nothing and launching an initial coin offering that has no end.
At the end of last year, Ripple wanted to dismiss the class action suit. Garlinghouse’s company claimed that the accusations exceeded the three-year deadline stipulated in the statute of repose in federal securities laws. Basically, the plaintiffs should have acted within three years after the launch of XRP, Ripple noted.
Nevertheless, in February, Judge Hamilton let the case move forward. She asked for more details about the allegedly fraudulent claims related to the token.
The plaintiffs responded with an amended complaint about two months ago. They said that Ripple intentionally overstated XRP’s actual utility as a “bridge currency” for cross-border payments.

In this article, we will consider the rules by which you can turn from a novice player into a plus...