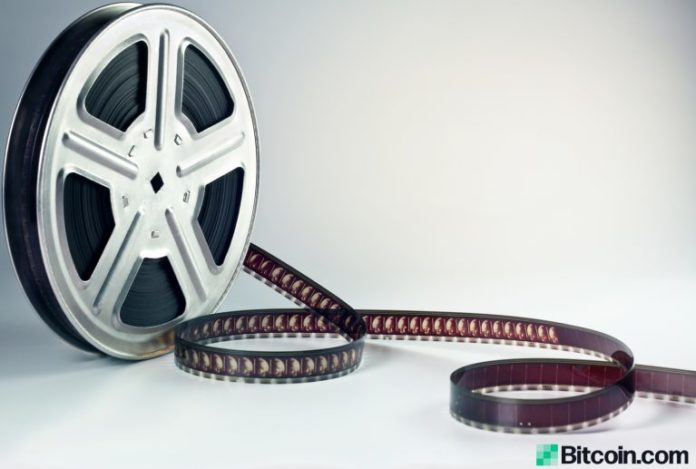 The Microsoft subsidiary, Github recently revealed the “Archive Program,” an initiative that aims to preserve open source technologies for 1,000 years. The newly launched effort plans to store snapshots of open source technology 250 meters underground on the Norwegian island of Svalbard. The source code management and collaboration platform also plans to store the Bitcoin Core software. Archivists will etch the blockchain network’s code on film reels and encase the project in a steel capsule.

Github plans to store the Bitcoin Core codebase within the depths of a mountainous region located in Norway. The project is a time capsule concept and Github is calling it the Archive Program. The program’s main goal is to store a number of open source technologies underground for 1,000 years so humans can access them in the future. Github says the mission of the program is to “preserve open source software for future generations.” The announcement reads:

The company is also partnering with the Long Now Foundation, the Internet Archive, the Software Heritage Foundation, Arctic World Archive, Microsoft Research, the Bodleian Library, and Stanford Libraries to ensure the long-term preservation of the world’s open source software. We will protect this priceless knowledge by storing multiple copies, on an ongoing basis, across various data formats and locations, including a very-long-term archive designed to last at least 1,000 years.

The Bitcoin Core repository will not be the only cryptocurrency-based repo added to Github’s time capsule initiative. A slew of other blockchain projects will be stored as well including the Ethereum and Dogecoin codebase and the Lightning Network. The company’s collaborating with Github believe in archiving software across various forms of ephemeral media and hosting platforms. The scheme is called “LOCKSS,” which stands for “Lots Of Copies Keeps Stuff Safe.” In order to ensure the safety and longevity of codebases like Bitcoin Core, the program will include “much longer-term media to address the risk of data loss over time.”

There’s a significant history of events that show lost technologies and abandoned code can lead to catastrophe. The Archive Program aims to stop mistakes that society has seen in the past like the Saturn V blueprints, anti-malarial DFDT, and Roman concrete. “Like any backup, the GitHub Archive Program is also intended for currently unforeseeable futures as well,” the announcement highlights.

“Future historians will be able to learn about us from open source projects and metadata,” the Archive Program website reads. “They might regard our age of open source ubiquity, volunteer communities, and Moore’s Law as historically significant. We are already partnering with Stanford Libraries to help archive curated repositories along with the cultural and other context in which they are set, as key elements of wide-ranging historical and social research and analysis,” Github added.

After the announcement, software developers and cryptocurrency proponents discussed the topic on social media and forums. “[The Archive Program], and cockroaches, will be around long after the coronavirus kills us all,” one person jokingly tweeted. Seeing how the announcement was revealed on April 1, some people thought the news was an April Fool’s Day joke as well.

What do you think about Github storing the Bitcoin Core protocol for 1,000 years? Let us know in the comments below.

Evidence suggesting a change in investor behavior continues to grow as XRP and a handful of other projects see serious...