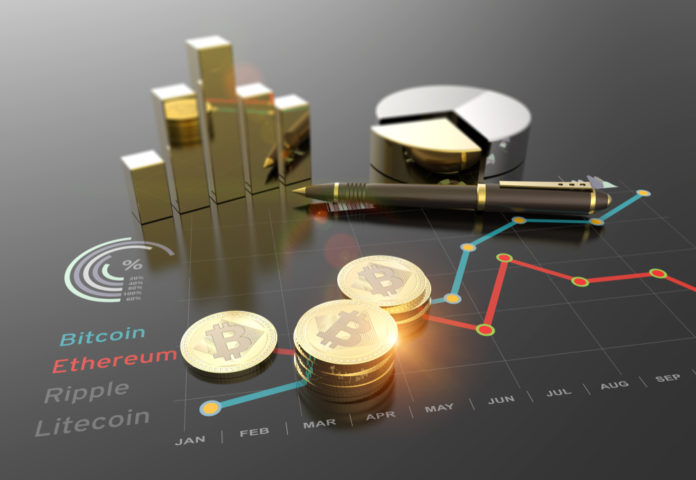 One of the leading Japanese banking service providers, the SBI Group, has launched a cryptocurrency exchange. This Exchange is the first major exchange that is fully covered by a bank. At the beginning of trading, only Ripple’s native token, XRP, is released for trading.

Japanese financial group SBI Holdings announced on Monday that their in-house cryptocurrency exchange is now live after months of delays due to security concerns.

The portal is called VCTrade and can be reached under the domain sbivc.jp. The platform initially only supports trading in ripple (XRP), with other established currencies such as Bitcoin, Ethereum and Bitcoin Cash soon to follow. Initially, the exchange is open only to customers who have already registered in a previous registration process.

The choice of Ripple (XRP) as the first tradable cryptocurrency is hardly surprising given the cooperation and use of Ripple’s technologies by the SBI.

The project marks the entry of one of Japan’s largest institutional players into the crypto-currency space. They are the leading financial services company in Japan, with one of its subsidiaries handling more than 4 million broker accounts. President and CEO Yoshitaka Kitao said the platform is ready for mass adoption.

Anyone interested in trying out VCTrade needs to be patient, as the platform has not yet been released to the public. An exact time horizon is unknown.

It will be interesting to see if and when the platform will be released and will influence the further development of XRP and the cryptocurrency market.