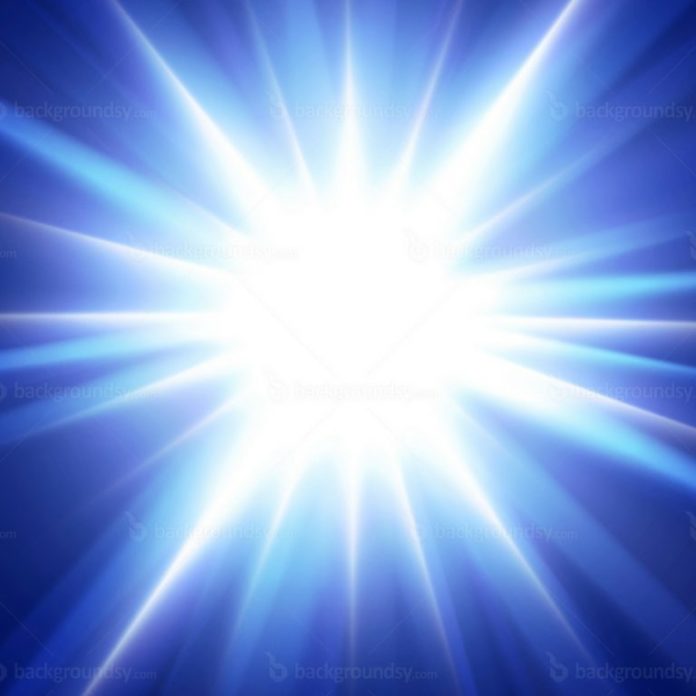 Leading crypto research firm, Chainalysis, revealed staggering wealth transfer numbers, as reported by legacy news outlet Financial Times, concerning bitcoin core (BTC). From its price high in December of last year through April of 2018, BTC hodlers (supposed longer term investors) dumped $30 billion onto the market, shedding about half their collective positions just in December. The basic facts are sure to enliven debate regarding BTC’s ultimate function, be it as a ‘store of value,’ medium of exchange, or mere speculative asset.

Chainalysis economist Philip Gradwell noted, “This was an exceptional transfer of wealth.” He was speaking about the near half year flash in bitcoin core longer term investors dumping considerable amounts of their holdings. It’s actually an ongoing debate within the ecosystem. Is bitcoin a store of value for the long term or medium of exchange? Increasingly, more are objecting to the arbitrary poles: why can’t it be both? Prior to that option, a vocal sector of the bitcoin core community, especially during the later part of 2017 when BTC’s price reached $20,000, argued whatever original proposition BTC was at its birth, it clearly was now digital gold. Indeed, seeing double digit gains as regular as rain discouraged bitcoiners from spending the asset as currency. Mempool congestion and skyrocketing fees only hammered home the hodl philosophy. Don’t spend your BTC — at least that’s what they said publicly.

Privately, however, something very different was happening. According to a Chainalysis study released this week, a “distinct shift in the make-up of bitcoin owners from longer-term investors — those who held the asset for more than a year — to short-term investors who have traded more recently” happened over a critical five months, from December of last year through April of this year, reports Hannah Murphy of the Financial Times.

The report “estimates that longer-term holders sold at least $30bn worth of bitcoin to new speculators over the December to April period, with half of this movement taking place in December alone,” Ms. Murphy continued. Over those months, liquidity in the BTC market saw a 60 percent increase, driving the price down as supply outstripped demand. And over a calendar year, extending into early 2018, BTC managed to pick up exactly one more online merchant, raising the grand total to just 4, out of five hundred available. Also according to Chainalysis, the BTC market appears to be consolidating. As fewer hands control significant percentages of its trading value, fear grows about possible manipulation. “Overall, some 1,600 bitcoin wallets — managed by both speculators and investors — contained at least 1,000 bitcoin each in April, according to Chainalysis, collectively holding nearly 5m bitcoin, or close to a third of the available total. Of those, just under 100 wallets owned by longer-term investors contained between 10,000 and 100,000 bitcoin,” Ms. Murphy concluded.

Are you hodling bitcoin and where do you stand on the debate over the main function of BTC? Let us know in the comments below.

“We do not have a crystal ball, but we do not want to let this train pass us by,” says...