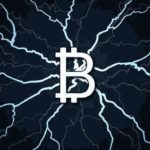 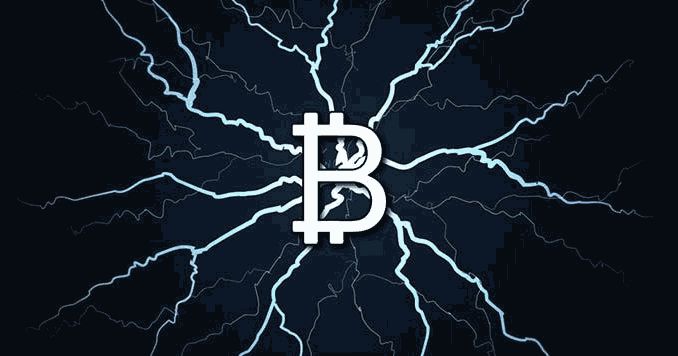 Based on a recent report, a payments platform which goes by the name Fold is set to launch a lightning network protocol which will allow users to shop in-store or online at various retailers such as AMC, Southwest Airlines, Home Depot, Whole Foods, and Starbucks.

Customers are allowed to carry out transactions in bitcoin but they pay their bills using the merchant’s currency of choice. This is so as to avoid the risk of digital currency volatility for merchants, and in the process increase the number of clients who would prefer to transact in bitcoin in the future.

Will Reeves, the CEO of Fold stated that the protocol integrates with payments systems which are already in existence in a merchant’s POS, dealing

“directly with prepaid access programs like gift cards, store credit, rails or other options merchants are used to accepting,”

No Extra work on Merchant’s Part

Also, there is no direct link between Fold and any of the above mentioned big merchants as transactions are confirmed in fiat on a firm’s balance sheet as either store credit or gift card purchases, depending on how Fold integrates with a particular POS. The integration does not need any work on the path of the merchant and does not also require the installation of new software or hardware.

Reeves who believes that lightning network transactions are a means of getting customers to use virtual currency not just as a store of value, but as a payment route further added that Fold started working on its P2P feature in 2018

“Customers navigate to the Fold app, where they are presented with a list of available merchants. They then select the denomination and how much they want to spend,”

Furthermore, Fold is non-custodial and allows its clients to operate any wallet that they desire. As soon as an invoice is populated, it “immediately displays a barcode or other payment method” generated via the merchant’s own gift card API.