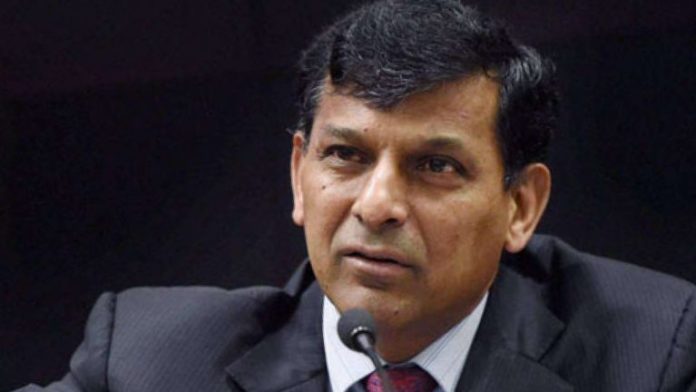 Former RBI governor Raghuram Rajan discussed possible future roles of cryptocurrency, particularly bitcoin, and Facebook-backed libra during CNBC’s “Beyond the Valley” podcast, published Wednesday. Rajan was the chief economist and director of research at the IMF from 2003 to 2006 and the 23rd Governor of the Reserve Bank of India between September 2013 and 2016. He became the vice-chairman of the Bank for International Settlements while serving as the RBI governor.

Rajan told the media outlet that cryptocurrency, bitcoin, and Facebook-backed libra could play a role in a world where central banks worldwide begin to issue their own digital currencies.

He called bitcoin a “speculative asset,” adding that “bitcoin is a little bit like gold, in fact, gold has some value because we value it for jewelry, but bitcoin you can’t even do that. Nevertheless, it has value because others think it has value.”

Meanwhile, Facebook’s proposed cryptocurrency libra has been designed for large-scale transactions, he noted. Unlike bitcoin, “Libra is an attempt to create a currency which is used for transacting,” Rajan described, emphasizing that the idea is not to hold libra as a speculative asset waiting for it to increase in value but use it for transactions. “So the ultimate underlying value is going to be from the central banks, they’re going to preserve the value, not of libra but of what libra can be exchanged into,” he opined.

Rajan sees problems in having a private cryptocurrency that had a monopoly but believes that competing private cryptocurrencies will eventually emerge. Furthermore, “I would like to think that these private currencies are also in competition with the central bank digital currency,” the former RBI governor said, elaborating:

So the bottom line I think is different private currencies will do different things and it may be bitcoin has value going forward just as a store of value, or as a speculative asset. While libra may be the kind of currency which is used more for transacting.

Another challenge Rajan brought up was the amount of data digital currencies will bring as well as how to safeguard that data. “Do you trust the central bank as much with details on every transaction you make? Should the government know?” he was quoted as saying. “The beauty of the cash in our hands, is that it’s anonymous … Even if you’re not doing something illegal you don’t want the government seeing everything you do.”

What do you think about Rajan’s view on crypto? Let us know in the comments section below.

Why the Rise of the CBDC Is Bad for Your Privacy

Like, hate, or fear them, central bank digital currencies (CBDCs) are on their way. There will be no stopping them....