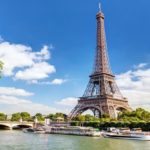 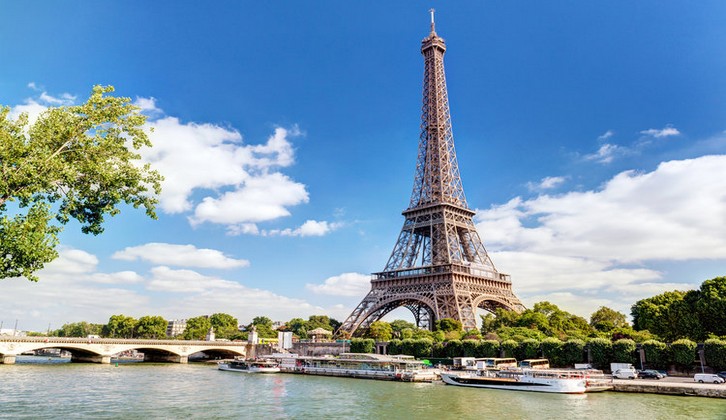 France’s financial regulator is set to approve the first batch of cryptocurrency-based companies under its new impending crypto rules.

According to the rules, which will come to effect late this month, firms with crypto-related activity who willingly conform with the standards on capital requirements and consumer protection and pay taxes in the country will get in exchange approval from the regulator.

“France is a precursor. We will have a legal, tax and regulatory framework,” stated Anne Marechal, Financial Markets Authority’s executive director for legal affairs.

“We are in talks with three or four candidates for initial coin offerings (ICOs),” she said, speaking of the companies which raise funds through the issuance of digital tokens. The regulator admitted in an interview with Reuters that it is also in discussion with several other cryptocurrency exchanges, custodians and fund managers.

There have been many companies that have asked for regulation in the crypto sector, especially for ICOs, partly due to a desire to have clear legal boundaries and because such regulations will give such companies activating in the space an air of legitimacy.

“When you are an entrepreneur, the worst that can happen to you is to set up your business where there is no regulation, to see an adverse regulatory framework later imposed that jeopardizes your whole business,” said Frederic Montagnon, co-founder of LGO, a cryptocurrency platform based in New York which has launched an ICO in France.

France will make use of its presidency of the Group of 7 economic powers to create a special division which will look into how central banks can regulate newly issued crypto such as Libra.