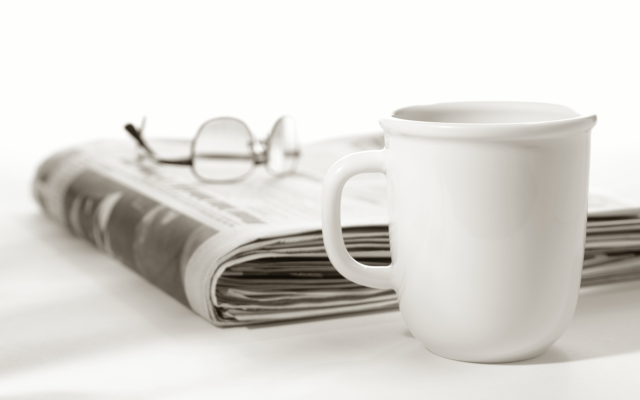 So Liverpool takes the silverware home from Madrid, after a Champions League Final which may be remembered for the semi-naked pitch-invader as much as the football. But what’s been happening in the world of Bitcoin this week?

It feels like one subject has been absolutely dominating the news this week, and that’s BTC price 00. It’s been a rollercoaster ride that caught many unawares, and left a fair few feeling a bit sick.

Monday saw the first move; a two-stage pump from $8k, firstly to $8.5k then all the way up to $8.9k. The price ended up cooling back to $8700, but we were on the up again. Even the mainstream financial press had to acknowledge Bitcoin’s latest gains (of a fashion).

There were the first hints of FOMO (fear of missing out) returning, although some countries are ahead of the curve this time. Institutional FOMO was up, with Grayscale ‘gobbling up‘ 21% of newly mined BTC, and research from Binance suggested consumer interest is also growing. 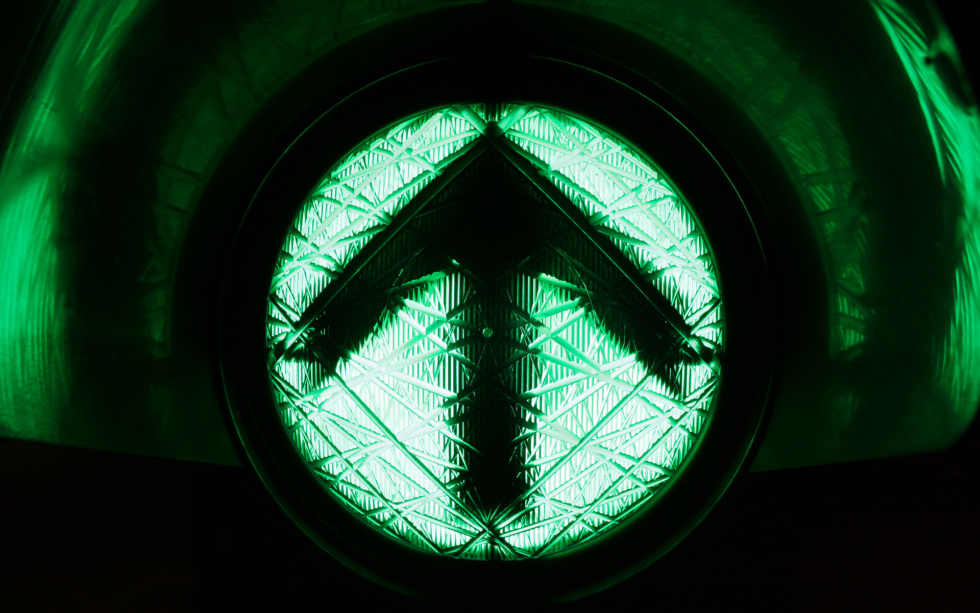 Fundstrat Head Analyst Tom Lee predicted that the real FOMO would start when Bitcoin re-took $10k. But could we do it?

Bulls had to fight to maintain $8700, and on Wednesday they briefly lost it. BTC fell to retest $8420 before sharply bouncing back. While waiting for the next move, fil₿fil₿ suggested that there was possibly enough ‘left in the tank’ to challenge $10k. But first we had to break $9000.

If we could do that we were set for Bitcoin’s biggest monthly gain since November 2013. On Thursday the bulls made their move, posting a yearly high of $9090. But it was over almost before it began, with immediate rejection, as the price plummeted right down to sub $8k levels.

The decline halted there though, and since then has steadily built back up to an $8.5 – $8.6k band where it seems comfortable enough, for now.

Outside of BTC price, the big topics of the week were alt-coin gains.

Firstly we learned that, despite the gains of the past two months, Bitcoin is only the 6th best performing crypto this year.

And then the launch of Binance’s DEX (decentralized exchange) saw the Harmony token realize 800% gains and blow everybody out of the water, on suspiciously high trade volume.

Weird scenes inside the gold mine, indeed.

Microsoft added Bitcoin as a currency option in its Excel spreadsheet application. 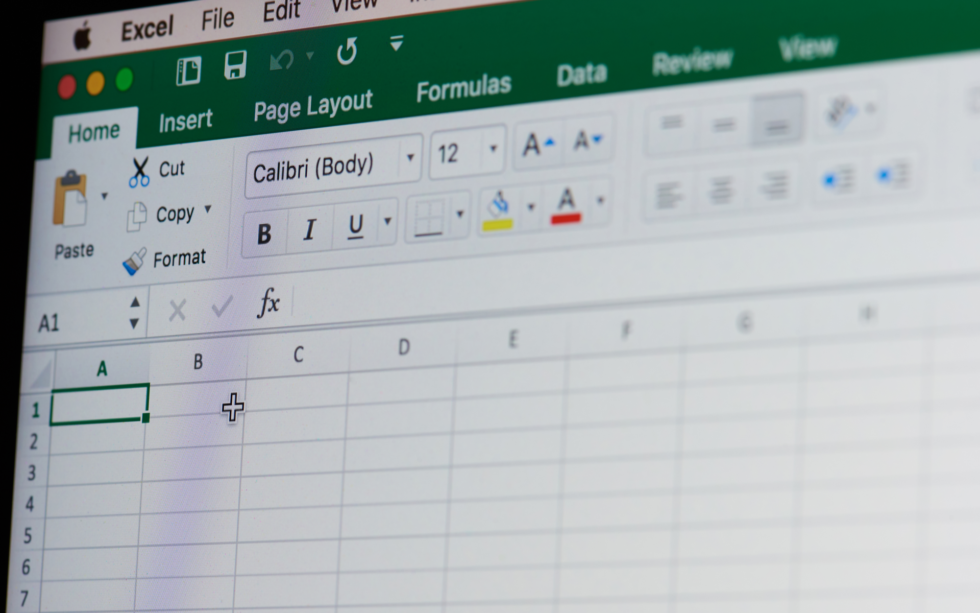 Kik started a ‘Defend Crypto’ fund in its continuing legal dispute against the SEC over the Kin ICO. Kik is the only company so far to challenge the SEC’s all tokens are securities position.

Another individual has filed a copyright claim on the bitcoin whitepaper, to illustrate the lack of substance behind (Dr) Craig Wright’s earlier filing. Although, Wright’s Bitcoin SV got a pump in China and South Korea when someone spread fake news that he’d actually proved himself to be Satoshi.

Imagine what it could achieve if you really proved it, eh Craig?

2017’s CryptoKitties craze has officially gone away, with only around 250 daily users. Most ‘kitties’ are now available for just over a dollar, with the most expensive at $15. That makes them perhaps the worst performing asset of the crypto-winter, as one cat was sold at the peak for $170,000. How stupid must that purchaser feel right now?

What were the most important events of the past week? Share your thoughts below!

Ahead of the G20 summit, India’s new finance secretary has confirmed that the report detailing the country’s crypto regulation is...