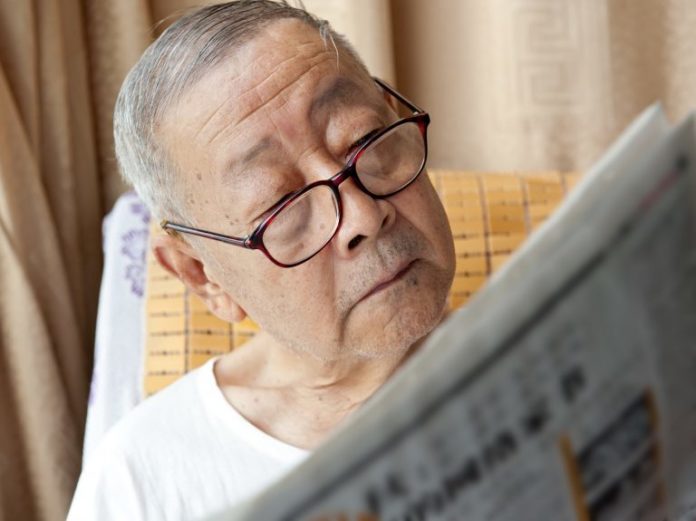 A major Chinese daily has published an article about Bitcoin. The publication describes the first cryptocurrency as a successful application of the blockchain technology. It provides its readers with the basics they need to know about Bitcoin and highlights some of its main characteristics.

Xinhua Daily: Bitcoin Is One of the Hottest Topics

If there’s one thing that distinguishes democracies from other government regimes, at least at first glance, it’s the speed with which the executive power can bring its new decisions to the attention of the public and ultimately to implementation. In single-party systems such as the People’s Republic, when authority says ‘hop’ – you jump.

It’s been only a couple of weeks since the General Secretary of the Communist Party, Xi Jinping, told a Politburo meeting that China has to gain an edge in blockchain development and Bitcoin has already made its way to the pages of a leading state-controlled newspaper. The Xinhua Daily just published an article titled “Bitcoin: The First Successful Application of Blockchain Technology.” The piece starts with an acknowledgment which in this case seems a bit late. “Bitcoin is undoubtedly one of the hottest topics in recent years,” notes the author, Professor Qiang Geng from the School of Business at Nanjing University. Then he goes on to ask a question you’d often hear from Western mainstream media: “Is it the inevitable trend of future currency development, or is it another ‘tulip bulb’ that is frantically hyped?”

Bitcoin is not a tangible currency, professor Geng remarks. It is an open source, peer-to-peer digital currency, produced and operated on the internet. Like gold and silver, it’s different from fiat paper money supported by national laws and sovereign credit. But unlike the precious metals, with their natural attributes, Bitcoin is born in the modern technology era and is the first successful application of blockchain, the scholar writes.

‘Bitcoin Has the Following Characteristics’

What follows is a general but relatively detailed explanation of the basics of Bitcoin and how it actually works. It’s the kind of information you’d like to get the first time you turn to the internet to learn more about cryptocurrency. For example, how bitcoin is stored and sent, how transactions are initiated, processed and verified by the network, how fees are formed and so on.

Attention has been paid to the decentralized nature of the crypto and its limited supply. Some of Bitcoin’s characteristics such as “good anonymity” of transacting parties, the energy intensive process of mining and the significant fluctuations of market prices have been highlighted in a negative context and in comparison with “legal currency.” But that’s nothing too unusual for a government perspective. In any case, if you are a Chinese citizen who still gets their updates mainly from official media and have no access to Google, Youtube and Wikipedia, the description of Bitcoin provided by the Xinhua Daily is one that you could appreciate. It’s certainly better than nothing. However, the most important aspect is that it has been published in the first place, printed on the economic review page of a major Chinese newspaper.

Authorities in Beijing have never been that friendly towards decentralized cryptocurrencies. But it’s a fact that China’s recent preoccupation with blockchain woke up crypto markets and catalyzed the bullish sentiment. The article portraying Bitcoin as a success is in a way another step forward, after Chinese government planners recently removed crypto mining, in which their country is an undisputed leader, from a list of unwanted industries. With blockchain already an element of the party line in China, Bitcoin has just become a line in the party-approved news.

Do you think the publication of an article about Bitcoin in a state-run Chinese newspaper is a positive development for cryptocurrencies? Share your opinion in the comments section below.

This year the public has seen a lot of the expansive monetary policy taking place with 37 central banks participating...