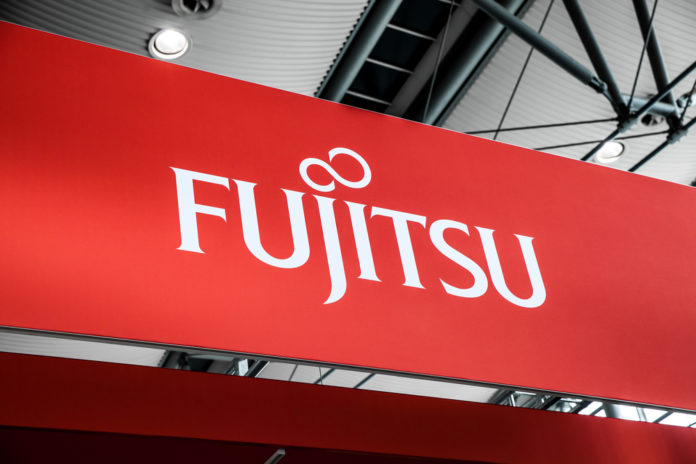 Fujitsu has announced for the Hanover Fair, which will be held at the end of April, that they would like to present a live application from IOTA on their stand.

Just a few days ago it became known that Dr. Rolf Werner, Head of Central Europe at Fujitsu, will also support the IOTA Foundation in the future. It seems that Fujitsu has been using IOTA technology for some time, as Fujitsu will be presenting a first application for IOTA at the Hanover Fair, which will focus on industry from April 23 to 27.

Shown at the Fujitsu booth will be how IOTA can ensure that data can be transferred between different companies in a forgery-proof manner using IOTA. IOTA has clear advantages over conventional databases. But compared to other blockchain technologies, IOTA also has clear advantages. Because IOTA is very scalable and processes can be mapped almost in real time. In addition, there are no fees for transactions and the technology also requires little computing power.

Anyone who is curious about the Fujitsu demonstration can visit the company at the Hanover Fair (April 23-27, 2018) in Hall 7 Stand E16.