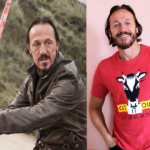 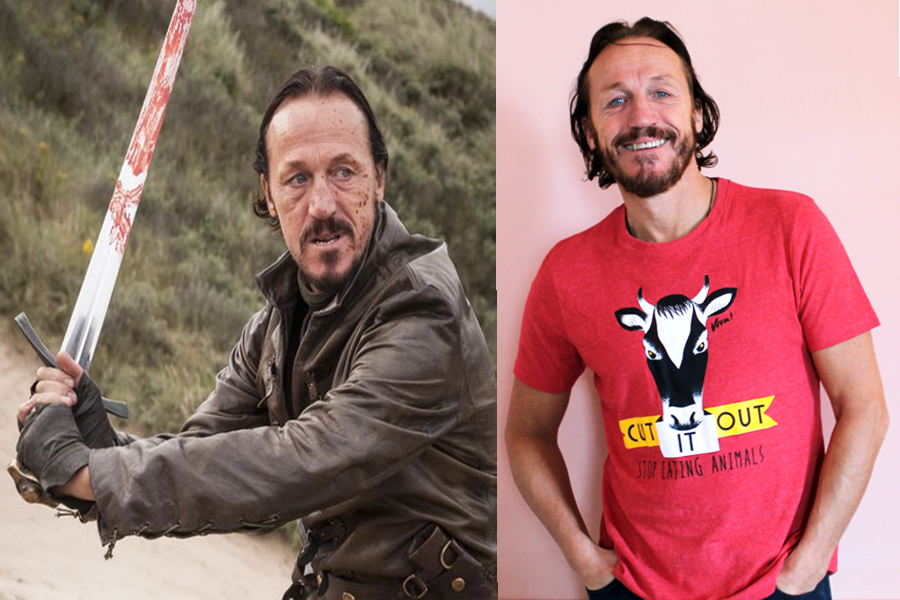 Jerome Flynn, or Bronn of the Blackwater as he is known by Game of Thrones fans, has accepted to become the advisor of a cryptocurrency-based startup which promotes vegan lifestyle choices and producing ethical food. And no, we did not make up this headline by picking the top keywords from social media.

Flynn is featured on VeganNation’s “vegan influencers” page, together with Step Up actress Jenna Dewan and an expert in “Emotional Freedom Technique”. Although Flynn has been on the page since February, his position as advisor was recently made public.

VeganNation is an Israeli-based project which wants to establish a “fully functioning ecosystem” for vegans that will facilitate the trade of only vegan products and services.

The project also issued its own cryptocurrency called VeganCoin, which is available for purchase in an -ongoing ICO sale. The company hopes to raise through the ICO between $10 million and $60 million worth of funds. VeganNation has revealed only that the project is aimed at creating “a strong global nation for vegans worldwide.”

According to their green paper, the VeganCoin token will have the role of a cryptocurrency that traces products, and 10% of the resulting funds will be allocated to advisors, validators (called “rangers”) and the community.

The token will be used to track the origin of the food and products which will be available on the platform, to ensure that they are 100% vegan.

In his role as Bronn, the hardened mercenary resumed to many immoral tactics to get to his wealthy status as Lord Paramount of the Reach and Master of Coin of the Six Kingdoms. We are not saying this will be the case with Flynn. The actor has adopted a vegetarian lifestyle for 35 years and is also an animal rights activist of the Vegetarian Society UK, so he might genuinely believe and support this project.

Here is an excerpt from VeganNation’s green paper:

“Veganism is a way of life, not just a diet. Living a full vegan, cruelty-free life is a big challenge as it is sometimes impossible to track the actual origin and the supply chain of a product, be it food, clothes or other commodities. A trading system based on the BlockChain technology will enable the use of smart contracts, making it possible for a consumer to know exactly how the product he purchased was handled, guaranteeing an ethical chain of supply”.

The Game of Thrones actor presented the project in a press release:

“Vegan Nation is the basis of an international vegan economy that makes vegan lives simpler, more economical, and better for the Earth and the soul of each of us. VeganCoin will allow many more to become vegans and thereby contribute to the reduction of our ecological footprint”.

There have been many examples of celebrity-endorsed crypto projects that saw a terrible ending. Boxer Floyd Mayweather and DJ Khaled had to pay tens of thousands of dollars to the SEC because they promoted Centra Tech —a cryptocurrency startup founded by fraudsters. Steven Seagal’s endorsement in the very non-scam-sounding “Bitcoiin 2Gen” was also short-lived, as he abandoned the project just a few weeks before it received a cease and desist order form the State of New Jersey.

The good thing is that VeganCoin can’t have a worse ending than Game of Thrones; it’s really hard to top that level of disappointment.