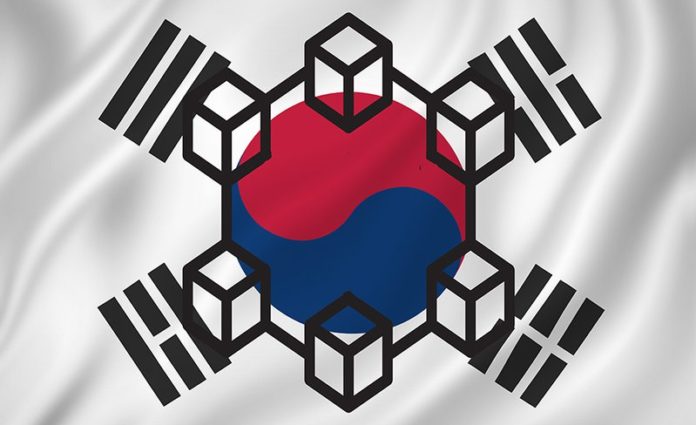 The blockchain is widely considered to be one of the most revolutionary forms of technology in modern society. While it is typically used for recording financial transactions in real time, the blockchain is also being studied and explored by enterprises around the world for its abilities to store additional data in a safe and cost-effective manner.

According to leading data and analytics firm GlobalData, South Korea is a solid leader in the blockchain community. Businesses like Korea Telecom (KT), for example, are already working to determine how the blockchain can be used to lessen production expenses and generate new types of revenue. Representatives of the South Korean telephone giant have already joined with Sprint and Japan’s SoftBank to launch a “blockchain-powered data roaming service” in the coming weeks. Executives say the company has big plans to use the blockchain to power “finance, IoT, smart energy and healthcare businesses.”

Speaking with Bitcoin Magazine, the principal technology analyst at GlobalData, Lynnette Luna, says she believes the move will pave the way for more South Korea–based companies to implement blockchain technology into their operations, thus boosting the nation’s reputation as one of the world’s largest cyber hubs.

“It dominates the local landline and broadband internet market,” she explained when describing KT’s size and breadth of power. “KT sees revenue arising from enabling the secure and efficient exchange of data among people and businesses, and by allowing people to control their own data. This is particularly attractive at a time when users are increasingly unhappy with how companies like Google control and exploit their information.”

South Korea’s blockchain-friendly ecosystem is also attracting businesses from neighboring countries like Japan, whose social messaging platform Line is set to launch a blockchain subsidiary known as Unblock within South Korea’s borders. The purpose of the subsidiary will be to further study the blockchain and determine how it can best be applied to the company’s remaining divisions. Line will also make “strategic investments” in blockchain projects outside itself to potentially branch out and build applicable business partnerships.

It’s a grandiose maneuver, though Luna admits she’s unsure of how Line will accomplish all its current technology goals.

“Besides the U.S., Japan and South Korea are two of the most popular markets for cryptocurrency and the blockchain,” she states. “But the market is still very young, and it is unclear what Line’s foray into the blockchain will look like.”

South Korea has also taken the reins in terms of blockchain and cryptocurrency regulation over the last year. Efforts initially began in December 2017 when a task force led by the Financial Supervisory Service (FSS) implemented the first official rules surrounding cryptocurrency trading in the country. This ultimately led to raids on several crypto exchanges and the investigations of government officials who were suspected of either trading digital assets prior to the government’s newfound regulations taking precedence or profiteering from government-held information.

As the nation leads the blockchain revolution, neighboring regions are also taking the bait and looking into how blockchain technology can best be utilized to further cement operational security and efficiency. News recently spread, for instance, at Dubai’s Futures Blockchain Summit about the formation of the Mobility Open Blockchain Initiative (MOBI). The group is composed of multiple technology and automotive companies seeking to understand the blockchain and how it can be used to enhance vehicle production, make transportation more accessible, and bring industry costs down. The association operates through an open-source system and has invited numerous enterprises from insurance companies to government bodies to join the ranks and assist in the further development and adoption of the blockchain.