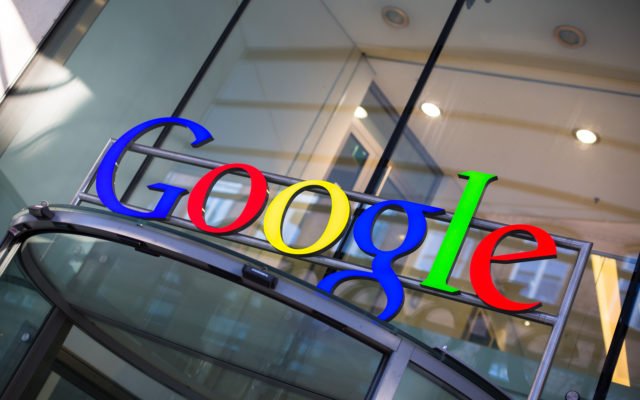 Google Play suspended the Bitcoin Blast app last week, extending its series of blocked crypto-related content. After a discussion and preview, the app has now been reinstated, though users still report problems.

Google Remains Wary of Potential Scams on the App Store
The relationship of Google with cryptocurrency and tokenized apps is strained at best. The Bitcoin Blast app is still hosted, though Google is vigilant for potential scams. Google Play has also become the source of scams or faked wallets, explaining the higher vigilance.

Hi there, thanks for your patience. We’re happy to inform you that the appeal has been granted. Your app will be available on the Play Store again once you resubmit it. Please refer to the latest email sent by our team for more details and follow the guidance there. #AskPlayDev
— Google Play Apps & Games (@GooglePlayDev) January 29, 2020

The Bitcoin Blast app, a game that allowed the earning of BTC, is a Candy Crush type of game that also works as a small-scale Bitcoin faucet. The app is now available again, though its page comes with a warning that playing the game only translates in very small BTC earnings. The payout, which would be fractions of a cent, would be considered “dust” amount, and taking a payout to a wallet would be similar to using a faucet for a few Satoshis.
Lack of Warning Before Blocking Angered the Bling Team
The trouble was that Google Play was able to block the app without a warning, and it was only reinstated after its team called out and required a revision. At this point, Google’s stance on crypto-based apps is to err on the side of banning. Perhaps the biggest blow was the decision to block MetaMask wallet, and reinstate it within a week.
Google Play is still a hub for multiple cryptocurrency and token wallets, apps, and startups. There are multiple access points with Bitcoin and altcoin wallets, though the risk remains for faked wallets or rogue apps attempting to steal private keys.
The Bling team and the company’s CEO, Amy Wan, are highly visible and remain connected to their audience. For the game, the need to resubmit the latest version may have erased some of the users and reviews. For now, the app lists around 25,000 users with a 4.5 start average reviews.

We’d love to get your feedback on what we should change about the app! Can you please DM @bling_fi so we can set up a time to talk?
— Amy Wan (@amyywan) January 28, 2020

The chief complaints about the app is there is a daily limit to earning points for a payout. But overall, the app has become a tool to popularize bitcoin. Still, Wan complained about the lack of warning for removing a top-rated, Bitcoin-related app. She also recalled the recent YouTube bans on crypto content, as well as the MetaMask case.

No worries. It’s sensitive for big companies like google, and it’s judgment based off a few seconds to make a decision, likely. But the lack of notice and non-transparent appeals process is terrible for developers
— Amy Wan (@amyywan) January 30, 2020

Wan also noted there are multiple free cash apps that have not been touched, and that Bling’s game is not a scam.
What do you think about Bling’s stand-off against Google? Share your thoughts in the comments section below!