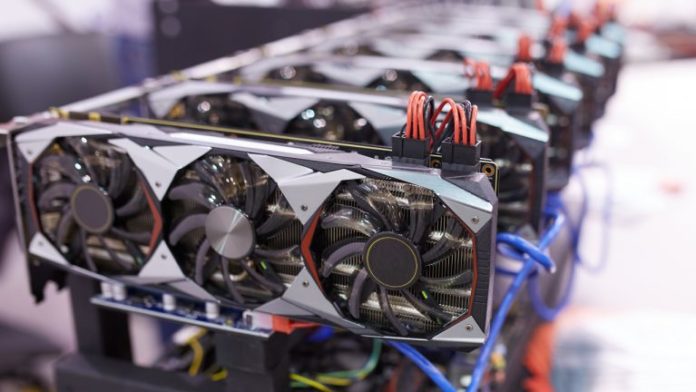 Nvidia, which specializes in making hardware for video game consoles and the crypto mining sector, said in a press release that it would pay Softbank a combination of cash and shares in the transaction. The Japanese conglomerate bought Arm for $32 billion in 2016.

The latest deal is expected to create “the premier computing company for the age of artificial intelligence” (AI), according to Jensen Huang, chief executive officer of Nvidia. He added that Arm would remain headquartered in Cambridge, England and retain its brand.

“We will expand on this great site and build a world-class AI research facility, supporting developments in healthcare, life sciences, robotics, self-driving cars and other fields,” said Huang.

The graphics processing units (GPUs) produced by Nvidia are mainly used in video games but they have also been deployed to mine digital assets such as ethereum (ETH), monero (XMR) and zcash (ZEC). GPUs are now useless for mining bitcoin (BTC), which has moved on to more efficient application-specific integrated circuit (ASIC) miners.

Arm’s technology is the backbone of most of the existing smartphone technology. The company creates designs that other companies such as Apple, Samsung Electronics and Huawei develop into customised chips. Its technology is also starting to gain ground in cloud data centers. To date, Arm says 180 billion chips have been made based on its designs.

Simon Segars, CEO of Arm, detailed: “By bringing together the technical strengths of our two companies we can accelerate our progress and create new solutions that will enable a global ecosystem of innovators.”

The deal gives Nvidia a way into mobile chips, but it is likely to face close scrutiny from regulators who might be concerned about issues around monopoly and conflict of interest. In the UK, several business executives have alreadh signed an open letter calling on Prime Minister Boris Johnson to stop the takeover.

Nvidia was established in 1993 and initially started off selling computer cards designed to improve the video game experience. It later expanded into other markets such as the cryptocurrency industry.

What do you think about the acquisition of Arm by Nvidia? Let us know in the comments section below.

For the first time in history, a human’s intrinsic ‘time value’ is being used as a currency for trading, as...