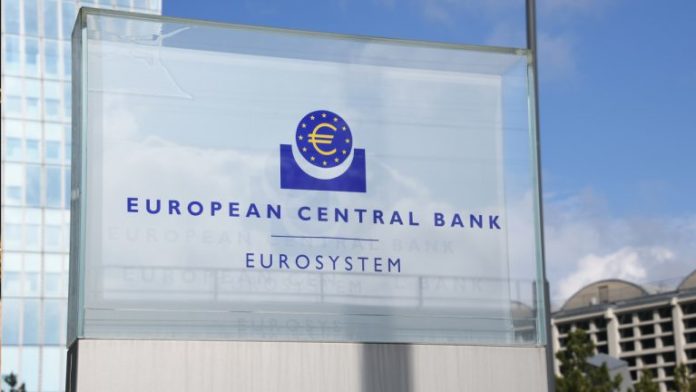 Central bank digital currencies (CBDCs) pose no threat to Bitcoin’s value proposition, instead, they will spur its growth toward mass adoption.

In a new report, Grayscale Investments said CBDCs will never replace BTC because unlike the top cryptocurrency, they can be inflationary and are open to manipulation by central banks

State control is anathema to bitcoin, an asset created to challenge the conventional financial system and return the ownership of money to the people, beyond the reach of the state.

“CBDCs may censor non-ordained addresses, and central banks will continue to control the monetary policy,” says the report, which examined the potential impact of state-issued digital currencies on the status of bitcoin.

“On the surface, it seems like a digital dollar might displace Bitcoin’s growth because they are both digital, but it actually fails to address these principal concerns,” it added.

CBDCs are digital currencies issued by central banks, created, in part, to neutralize BTC. About 25% of central banks around the world are now actively exploring the possibility of issuing state-backed cryptocurrencies, but none is closer to doing so more imminently than China.

Grayscale Investments, which manages over $3.8 billion in digital assets, noted that any similarities between CBDCs and bitcoin are fake. But as more people become familiar with the digital payment infrastructure due to the successful implementation of CBDCs, bitcoin will reap the benefits.

“Whether or not CBDCs are successfully introduced, they already strengthen the case for non- sovereign digital currencies, like Bitcoin, by forcing institutions to consider adopting digital currency infrastructure, while also educating users on digital bearer assets and the characteristics of good money,” the report stated.

The report explained that “moving fat currencies to digital infrastructure would highlight that bitcoin is special not because it is digital, but because bitcoin is a scarce, uncompromising, apolitical currency that is open for anyone to use.”

What do you think about central bank digital currencies against bitcoin? Let us know in the comments section below.

JPMorgan Chase Bank NA, the consumer and commercial branch of US banking giant JPMorgan, agreed to pay $2.5 million to...