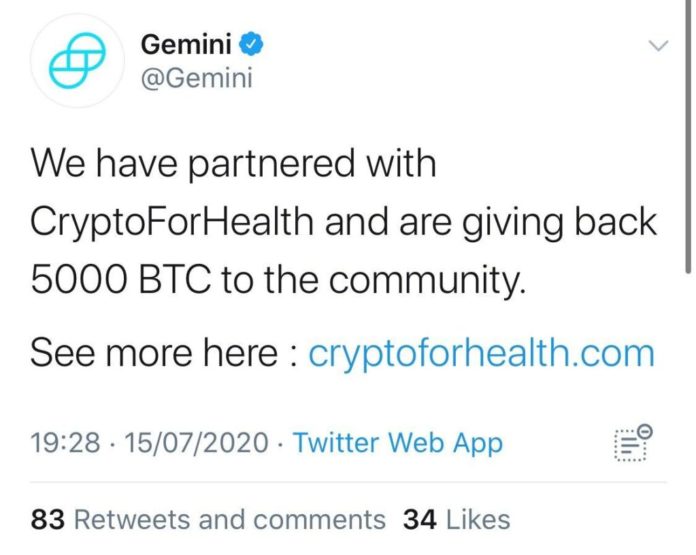 In the early hours of Thursday, June 16, Twitter witnessed the biggest compromise of the platform in history. The compromise affected several high profile verified accounts, including Elon Musk, Obama, and Bill Gates.

The compromise started as a takeover of cryptocurrency exchanges and related accounts, asking people to send bitcoin (BTC) to an address to receive two times of their initial payment.

Cryptocurrency accounts on Twitter (popularly known as Crypto Twitter) quickly responded to these tweets, calling them out and asking people to refrain from sending funds.

However, the socially engineered takeover of Twitter accounts got out of hand and expanded to non-cryptocurrency accounts like Elon Musk, Obama, and Bill Gates.

Several big accounts began to post the scam message, starting with: “I am giving back to my fans. All Bitcoin sent to my address below will be sent back doubled.” Twitter has now blocked tweets like that, and others related to it as it races to restore the platform.

At the time of writing, the bitcoin addresses used have received over 400 payments and have collected USD 120,000. Blockchain analysis company, Chainalysis has indicated that are currently on the move although, several exchanges have blocked transactions coming from the addresses.

Twitter claims it suffered from “a coordinated social engineering attack.” In a series of tweets, Twitter started that hackers targeted “some of” its employees who had access to internal tools, which they used “to take control of many highly-visible (including verified) accounts and Tweet on their behalf.”

BlockNewAfrica will follow the story and update our readers accordingly. Join us on Telegram for more updates. 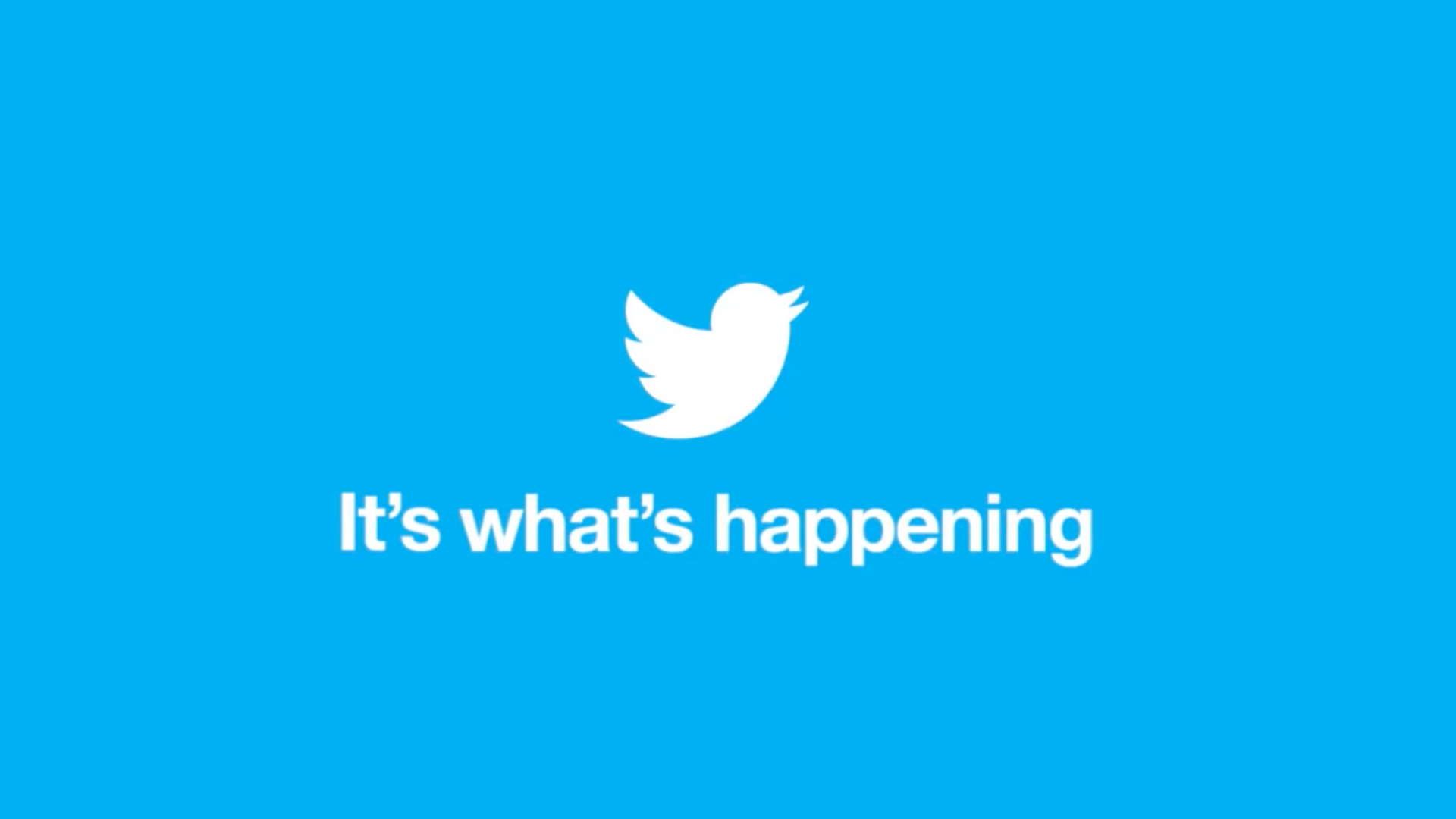 The online sports betting industry is benefitting a great deal from the development and deployment of blockchain-based solutions. Due to...