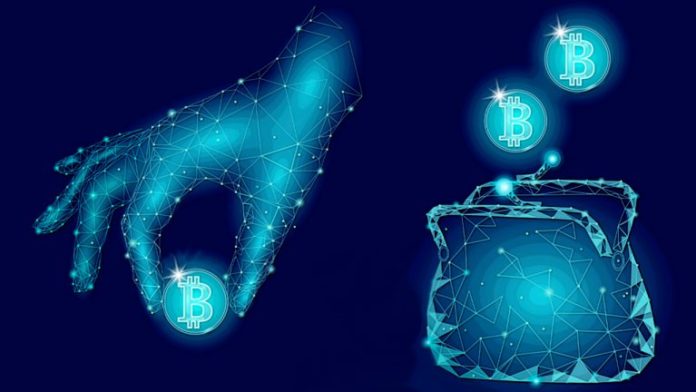 Around 2,500 stolen bitcoins ($28 million) from the 2016 Bitfinex breach were transferred from the hacker’s wallet on Monday.

The last time the Bitfinex hackers moved funds from the hack four years ago, they moved around $5 million worth of coins on June 24. This time around, the top crypto asset by market capitalization touched new price highs for 2020 on July 27.

At 6:15 p.m. (ET) on Monday, bitcoin (BTC) reached $11,379 per coin on Bitfinex. The hackers moved the $28 million worth of BTC in various fractions six hours prior to the price high, according to statistics from the BTC transaction tracker Whale-alert.io.

Whale Alert saw a number of large BTC transfers on Monday afternoon, but these bitcoins, in particular, stemmed from the 2016 Bitfinex hack and were sent to unknown wallets.

Some transactions were anywhere between 85 BTC to 174 BTC, while some were above 400 BTC in a single transaction. The series of BTC transactions stemming from the Bitfinex hack occurred at precisely 12:41 p.m. ET and another set of transfers at 1:49 p.m.

The Bitfinex hackers moved a grand total of just over 2,550 BTC and at the time, BTC was only trading for $10,350 a coin. The bitcoins came from the security breach Bitfinex experienced back in August 2016 when the exchange lost 120,000 BTC.

At the time the entire stash of stolen BTC was only worth roughly $72 million, but today those coins are worth $1.3 billion at current prices. Bitfinex is still a popular exchange and it paid customers back by creating an exchange-backed token.

The Bitfinex stolen bitcoins have always been a fan favorite to monitor and people are always watching the funds with great interest. The bitcoins have been moved more recently but sat for years prior to the first moves.

What do you think about the Bitfinex hackers moving $28 million worth of BTC? Let us know in the comments section below.

The post Hackers Transfer $28 Million Worth of Bitcoin from 2016 Bitfinex Breach appeared first on Bitcoin News.

Casino Card Games Everyone Should Know

Do you know how to play the most iconic, rewarding, and popular casino games? Surely you thought of roulette and...