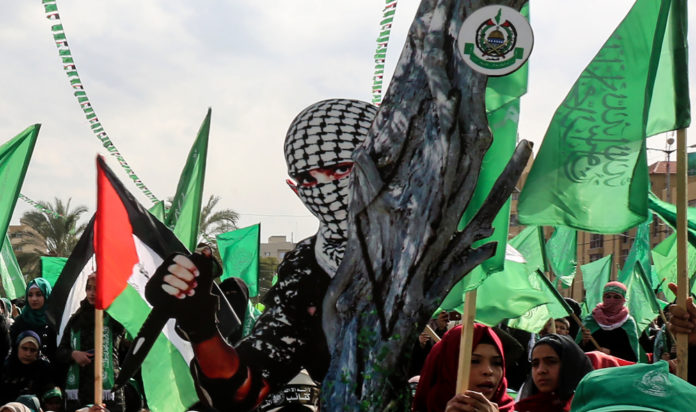 The Palestinian resistance group Hamas called on their supporters to provide them with financial assistance through Bitcoin. Israeli blockchain intelligence firm Whitestream, however, found that the private keys of the Hamas wallets were located at Coinbase and prompted a successful blocking of the account.

Hamas, which was classified by the UN as a terrorist organization, called its followers through the instant messaging service Telegram to support them through a Bitcoin donation. This was reported by the Israeli news organization Globes on Sunday.

Whitestream, an Israeli intelligence company specializing in blockchain technology, examined the specified wallet address and determined that it was under the control of Coinbase.

With the popular crypto-exchange Coinbase struggling not to provide a platform for terrorist organizations (see Terms of Use), it blocked the wallet and froze its funds temporarily.

Whitestream also determined that Bitcoin donations of only $ 2,500 were sent to Hamas-Wallet within two days. According to the secret service, the donor wallets are linked to Coinbase, the Chinese exchange Binance and the Russian stock exchange Vilkov.

According to the analysis, Hamas also uses Binance, Bittrex and CoinPayments accounts.