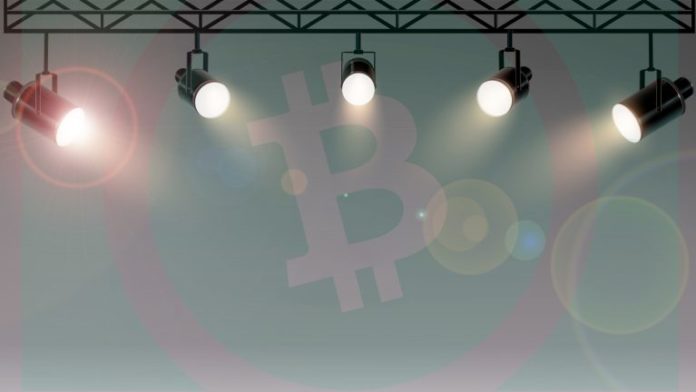 The Bitcoin Cash (BCH) upgrade is 21 days away and there’s a possibility the blockchain may bifurcate on November 15. On Sunday, October 25, statistics show that 731 out of the last 1,000 blocks have been mined using the BCHN full node software.

Bitcoin Cash proponents are patiently waiting for the next BCH upgrade that’s roughly three weeks away. News.Bitcoin.com reported on September 1, that due to the contentious Infrastructure Funding Proposal added to Bitcoin ABC’s codebase, the network may split.

23 days later our newsdesk explained around 61% of the blocks mined were BCHN. Fast forward to Sunday, October 25, as the percentage for BCHN has increased.

Currently, according to statistics stemming from the web portal Coin Dance, 73% or 731 blocks out of 1,000 were mined using BCHN. A great majority of prominent miners are signaling BCHN in their coinbase message parameters after finding a BCH block.

The Bitcoin Cash blocks historical summary on the Coin Dance web portal shows 24-hour stats at 73.6% at the time of publication.

Since our newsdesk’s end of September hash watch report, there’s been a couple of announcements from exchanges. On October 23, the popular Korean exchange Bithumb published contingency plans for the fork.

According to a loose translation of the statement, if there’s an “airdrop” and a “new chain,” “Bithumb will support it after securing stability.”

Poloniex has two markets paired against USDT which include the BCHA market for ABC and a BCHN/USDT market for BCHN. Poloniex’s markets for BCHN is priced at $298 per coin while the last trade for BCHA was around $45.

Across the other two futures markets for this fork on Coinex and Coinflex, the stats are relatively the same. Bitcoin ABC’s futures are trading for $32 on Coinflex and on Coinex ABC swaps for $33.

BCH proponents should be reminded that not all exchanges will support the new chain. For example in 2018, some individuals who left funds on exchanges did not get their bitcoinsv (BSV) or had to wait an awfully long time.

It’s a good idea to make sure the exchange will support the upcoming Bitcoin Cash (BCH) fork and if the trading platform does not, customers should move to a noncustodial solution or another exchange that will support a split.

Users who have access to their BCH private keys in a noncustodial fashion will be able to split the funds via a tool that manages the splitting process.

During the next three weeks, users can monitor the web portal Coin Dance for block data and upgrade information. Further, news.Bitcoin.com will be tracking the latest infrastructure providers such as exchanges and wallet services that reveal contingency plans.

Traditionally most crypto service providers reveal contingency plans two weeks before the event or sometimes they rely on older statements from prior forks.

Bitcoin is about to see its next weekly candle close, one that analysts say will be critical. One trader highlighted...