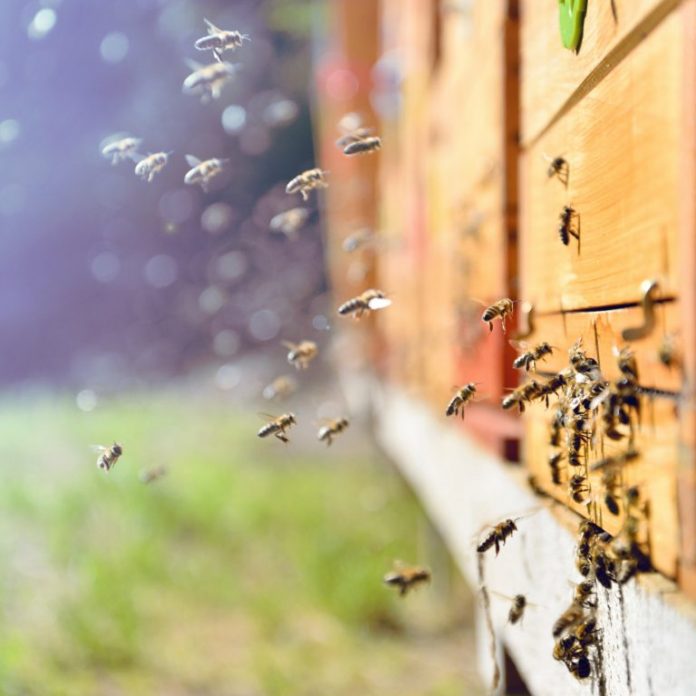 Hive Blockchain Technologies has published an update regarding the company’s response to the Norwegian Parliament’s recent approval of a legislative bill that will restrict cryptocurrency miners from accessing the tax relief on electricity consumption available to other power-intensive industries. The release criticizes the government’s “unilateral” move to suspend the subsidy without consulting with representatives of the mining industry and discusses proposed changes to the loan agreement pertaining to Hive’s sole asset located in Norway.

Also Read: Pump and Dumps Are the Final Indignity for Dying Coins Hive has taken aim at the Norwegian government’s decision to revoke subsidies on power consumption that are available to energy-intensive industries operating in Norway. The legislative bill moving to revoke cryptocurrency miners’ access to the subsidy was passed in early December and is expected to take effect during March of this year.

Hive states that it is “deeply disappointed and frustrated” by the proposed legislative changes, expressing its dissatisfaction with the government’s decision to take “unilateral” action without “discussion, consultation, or dialogue with the industry.”

The company describes the bill as comprising a “significant impediment” to Norway’s capacity to attract long-term foreign investment in the country, warning that the bill will deter “all energy-intensive industries” that are considering “long-term capital investments” from establishing operations in Norway.

Hive to Conduct Assessment of Damages to Kolos Data Center As a result of the legislative changes, Hive states it will conduct an assessment of the impact of the bill on the economics of its sole Norwegian asset, the ‘Kolos’ data center.

On Dec. 20, 2018, Hive issued a letter to debt holders associated with the Kolos acquisition proposing changes to the loan agreement pertaining to the asset. The company is currently seeking a one year extension of the term of the approximately $2.4 million loan that financed the asset’s acquisition while the Hive determines the impact that the legislative changes will have on the value and future plans for the Kolos data center. Hive expects to have completed its damage assessment prior to the end of the fiscal year on March 31, 2019.

In November 2018, Norwegian parliamentary representative Lars Haltbrekken criticized the subsidies available to cryptocurrency miners, stating that Norway “cannot continue to provide tax incentives for the most dirty form of cryptographic output as bitcoin.”

Do you expect that Norway will see an exodus of cryptocurrency miners in response to the legislative changes? Share your thoughts in the comments section below!

Some of cryptocurrency’s best-known names have joined public calls for exchange HitBTC to explain itself after it began halting withdrawals...