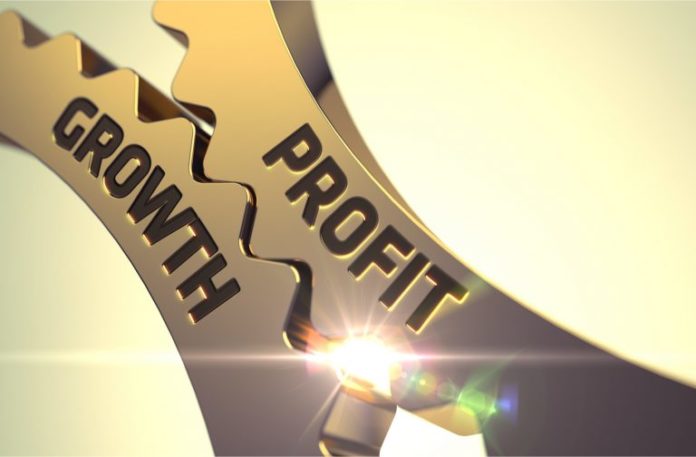 A recent video by Chris Troutner, Senior Javascript Developer at Bitcoin.com, points out a problem with anti-profit seeking approaches to crypto development, and how devs can incentivize growth and attract business using REST APIs to earn BHC. Without incentives, Troutner notes, many promising services and applications run the risk of succumbing to an economic tragedy of the commons, when user demand surpasses developer ability to accommodate these needs.

There’s nothing wrong with free, but at the end of the day, everybody has to eat. In the cryptosphere this fact of reality shouldn’t be looked at as an obstacle, but rather an opportunity for growth. This is the view of Chris Troutner, who in his latest video expounds on the possibilities of economies of scale within the Bitcoin Cash ecosystem.

Some examples of free APIs in the BCH space are Electrumx servers, Cashshuffle, SLPDB, Bitdb and Rest.bitcoin.com. While free APIs are a wonderful thing, there are also risks when demand outruns scalability. Speaking of Rest.bitcoin.com, the developer notes:

The reasons for incentivizing REST APIs are myriad, and it’s not just about making a buck. According to Troutner, “What this tragedy of the commons is specifically with REST APIs is that they’re open to abuse and they’re open to disproportionate use.” He notes that serious developers trying to create a great user experience and make crypto accessible to all have to compete with malicious entities and less experienced developers, all utilizing the same free infrastructure. For a business looking to build on a solid foundation, this presents significant risk. Troutner’s proposed solution is to wrap a full BCH node around a REST API, and charge a small fee to serve multiple people. The developer elaborates:

Payment for APIs via BCH

One proposed way users could access REST APIs via bitcoin cash is through leveraging JSON web tokens (JWT). JWTs are access-granting credentials. The long and short of Troutner’s demo in the video, and proposed solution to the ‘tragedy of the commons,’ is as follows:

Things like subscription duration, refund options, rollover credits and other parameters can be put in place on the JWTs as well, increasing options for developers. The entire process can be automated, according to Troutner.

For some reason, many in the crypto space seem to view profit as an evil boogeyman. A strange thing considering the whole mission is to make sure the world is spending and using crypto as money. Troutner provides the code used for his demo via his organization, the Permissionless Software Foundation, on Github, and a couple other sources detailed in-depth in the video. Hardly the move of a heartless, greedy profiteer.

The confusion in the crypto space surrounding profit seems to often take the form of conflation. The confusion of “not free” with “not fair.” The truth is, there can be world of incentivized development happening via open source software and code, and all degrees of usability and tiered access. This kind of robust environment can only happen in one context, though: a free and permissionless (non-authoritarian) open market. As Troutner puts it:

The fix to the typical tragedy of the commons scenario is to create a marketplace.

What do you think about Chris Troutner’s proposed incentives for devs? Let us know in the comments section below.